Here is a techno set from Adam Beyer, a Swedish techno producer and DJ and also founder of Drumcode Records.
Check out other techno shows here and subscribe to the feed to get good music in the future.

“A founding member of Underground Resistance alongside Mad Mike Banks and Jeff Mills, Robert Hood is one of techno’s originators and his illustrious career spans three decades. The American artist and his M-Plant label laid down the blueprint for minimal techno. Since then, Hood has gone on to release on many of electronic music’s best labels like Tresor, Peacefrog, Dekmantel and more. He also releases and tour as Floorplan.
Robert has just released his brand new album Mirror Man on the Rekids label and continues to be one of the most respected names in the global techno community.” 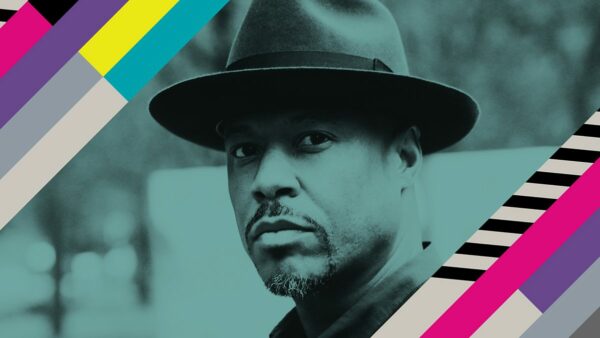 “Underground Resistance founder Robert Hood is one of the pioneering old guard who is still doing it right today. He is the epitome of Detroit house and techno, serving up pulsing minimal, and has been since the early nineties. Last year he joined our label for a series of three EPs entitled Paradygm Shift and a full length which will see the light of day the 22nd of May. The project is aimed to take techno out of its current comfort zone and very much did so, as does Hood himself whenever he plays one of our parties.
Now he has served up the latest mix in our series and once again subverts expectation. His hour long Paradygm Shift Mix water no time in establishing a rock solid kick drum, and then proceeds to colour the airwaves around it with hypnotic hi hat loops, rougher claps, and raw synths. As ever with Hood, it is a bouncy and fast moving mix that hurries you along at a great rate, but because there are so many thrills along the way, you are more than willing to go wherever he wants to take you.” 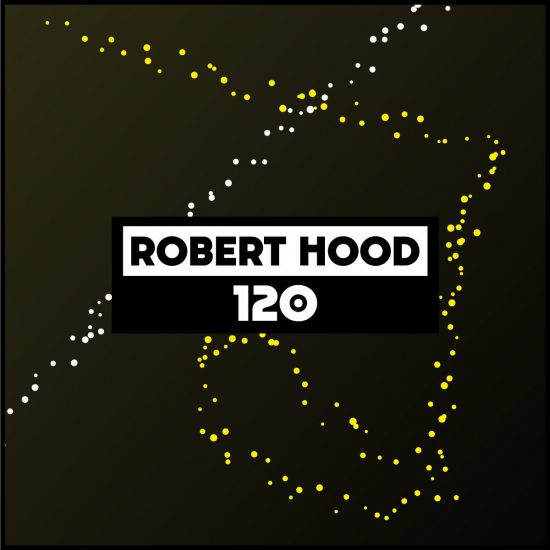 “Skream welcomes Luke Solomon into the studio and Robert Hood is in the mix.
With world exclusive new tunes from Sidney Charles and Sante, Waifs And Strays, Joe Goddard, Krystal Klear, Garnier and Skream!”
Check out other Skream shows and subscribe to the feed to get good music in the future. 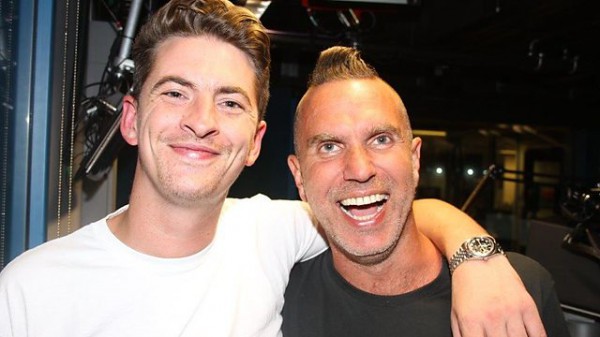 Here is a recording from a scene at the Sonar Festival where Robert Hood, RadioNasty, Lee J Malcolm and Oliver Way played.

Time for some lovely minimal techno from Robert Hood. Mr Hood is one of the founding members of the legendary Underground Resistance group so this mix is well worth checking out! Loving it.
Check out other FACT mixes here and subscribe to the feed to get updated about fresh mixes. 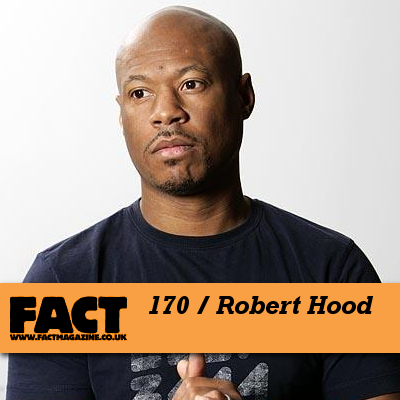