Here is a set from Chicago based Wy-Lo. In the mix we get tons of trap, hybrid trap, experimental bass, deep dub, and dubstep tracks. If you want to check what has been played you can go to Soundcloud where Wy-Lo have tagged all the producers in the mix.

“This is a 100% live mix! It is a display of top level electronic producers with unheard tracks and samples mixed in throughout! This mix is pushing boundaries within dubstep combining a lot of different vibes and making a new one! I hope you enjoy!”

It is time for some deemstep sounds from TREVOR THE ARCHITECT. In this mix titled OUT THE DUNGEON Vol. 1 we get some really deep and heavy dubstep sounds from likes of Prophet, Virtual Riot, Patches O’Malley and many more (full tracklist below). 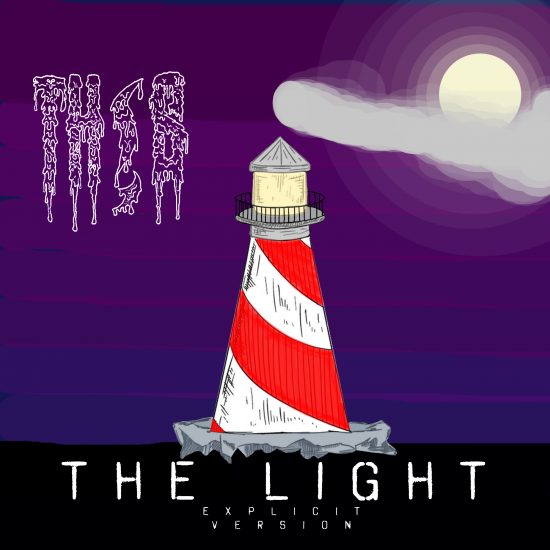 Here is an inspirational dubstep and rock tune titled “The Light” from US based TH!S.

TH!S got this to say about the track:
“Basically, I threw all my despair over guitars & beat to make sure everyone knows that if they are feeling worn down or like they can’t go on that there is light at the end of the tunnel.”

For more information about TH!S check out his site: www.thisedm.com

Here is the debut album from Greek producer Pandocrator. In this 16 track album titled “The Invasion” we get a mix of dubstep and rock combined with breakbeat, hip hop, metal, pop and orchestral sounds.

Check out the wicked album from Pandocrator in the Bandcamp player below!

“This is a deep mix with variations from deep to fluffy edm/dubstep – I am a dj from denver mixing underground shows for 3 years – starting to mix around Bozeman Montana now – this mix is my take on the best dubstep old and new.”

Listen to the third episode in this mix set series in the Mixloud player below and follow mentalEscape on Mixcloud, Soundcloud and hearthis.at for more sounds like this!

As a big fan of old school dubstep it is a pleasure to showcase a mix from FS.Shike where we get some retro sounds from Phalah, Silkie and many more dubstep heroes.

“We celebrate 10 Years Of Croydub with a live show hosted by DMZ crew member and original dubstep MC, Sgt Pokes. Croydub was a seminal dubstep night which ran from 2008 – 2013 in Croydon’s Black Sheep Bar. Pokes is joined by some heavyweight DJs from the scene, plus he’ll be dropping an exclusive new track of his own.”
Check out other Residency shows in the archive and subscribe to the feed to get good music in the future. 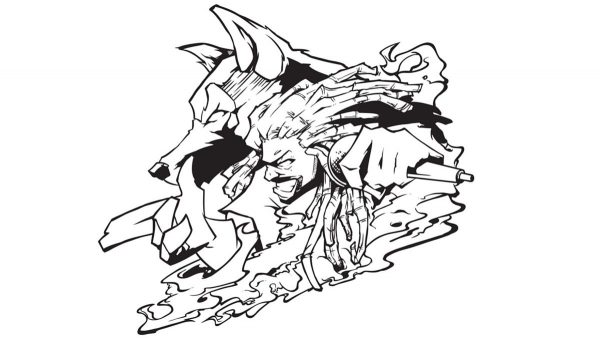 It is time for a bass heavy set from London based dj Fee. We get dubstep, uk garage and house tunes from the likes of Dj Zinc, Zed Bias, Sam Frank, The Scientist and many more in a proper pirate radio fashion. 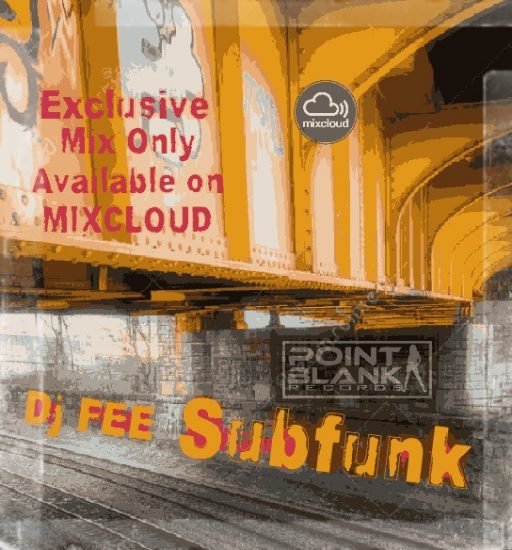 “Episode 12 of the LOVE & RAGE series is for all you Dubstep heads out there! New to the Mid-West EDM scene, Kyle Walton aka K-JeLiK has taken 2018 by storm. After dropping multiple original tacks & taking on big name bookings, he’s quickly turning heads & becoming one of KC’s favorite bass artists. Only the beginning of his career & we already can’t wait to see what’s in store for the future. Now, turn your speakers up & enjoy the next 30mins of the newest Hy-Tekk member: K-JeLiK.”

It is time for some Israeli DJ and producer called KAZUSH. He have a mix series on Soundcloud and in the 5th episode he presents many different styles including dubstep, trap, bass house, dance and even self-created mashups.

Here is what he got to say about his mix:
“I’m KAZUSH, dj & music producer from Tel-Aviv Israel. This is my 5th Episode in my mixtape “KAZUSH Live”. Every time I try to do something new and special, so I made couple of mashups specially for the set, and let people download it in a pack. This set consists of 40 songs in three different styles.”

Here is wicked minimix from Cardiff based DJ/Musician/Producer, BRIX. In this set where he plays favorite tunes from recent gigs and festival we get a wide range of bass music styles including tribal, drum&bass, dubstep, jungle and drumstep. The tracklist contain heavy hitters such as Major Lazer, Benny Page, Sub Focus, Zomboy and many more.