“The Baron Of Techno drops electro.
For all of his achievements in clubs, on radio and in the studio, it’s been Clarke’s mix CDs that have arguably done the most to secure his status. In particular his two World Service mixes, released in 2001 and 2005 respectively, are seen as masterpieces of the form. For his RA podcast we asked Clarke for an electro mix as a nod to World Service—the mixes were famously divided into a techno disc and an electro disc. He sent us almost 90 minutes of twitchy, syncopated sounds that bear the hallmarks of his classic explorations of the style.”
Check out other Resident Advisor podcasts in my archive and subscribe to the feed to get good music in the future. 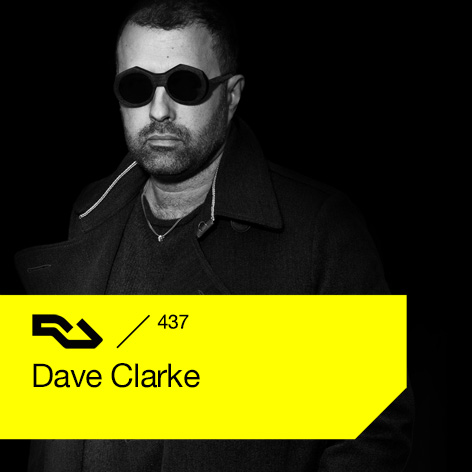