Here is the latest White Noise radio show from Dave Clarke. Techno time!!
Check out other techno shows here and subscribe to the feed to get good music in the future.

“Techno legend Dave Clarke goes B2B with B.Traits plus LuckyMe Label Mates and ROD continues his Future 12 residency!”
Check out other B.Traits shows here and subscribe to the feed to get good music in the future. 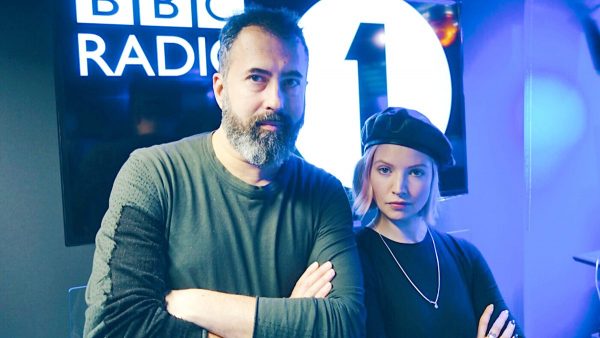 “The British DJ and producer shares his favourite tracks for a perfect evening. He is set to release his first album in 14 years, ‘The Desecration Of Desire’, which includes the single ‘Charcoal Eyes (Glass Tears)’, featuring the vocals of former QOTSA member and Gutter Twins legend Mark Lanegan.
He was given the label ‘The Baron of Techno’ by John Peel, a moniker that still rings absolutely true today. He produced his first record in 1990 and his parallel obsession with technology has meant he’s been at the forefront of the genre throughout his career, and still plays out every weekend.”
Check out other Nemone’s Electric Ladyland shows in the archive and subscribe to the feed to get good music in the future.

“Techno legend Dave Clarke steps up for #5 in the Essential Mix Master Series, recorded live at Melkweg Amsterdam, Amsterdam Dance Event.”
Check out other Essential mixes in my archive and subscribe to the feed to get good music in the future. 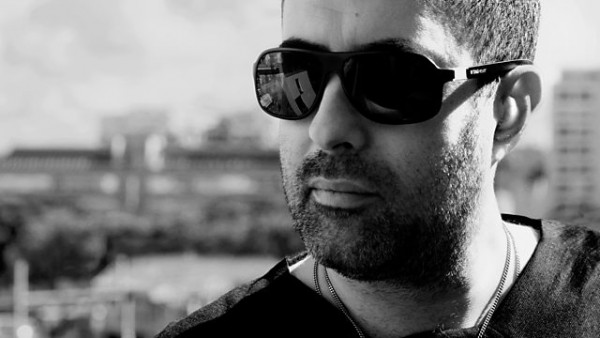