“1968 – Episode 1 of 3.
As a tribute to the great John Peel, who died ten years ago, a rare chance to hear highlights of one of his Radio 1 programmes from 1968.
John introduces session tracks from Leonard Cohen, Tim Rose and the John Dummer Blues Band. He also presents tracks from the likes of Traffic, Earth Opera and John Mayall and the Bluesbreakers, and leaps to the defence of the Doors.
The programme was first broadcast on Radio 1 on 11th August 1968.” 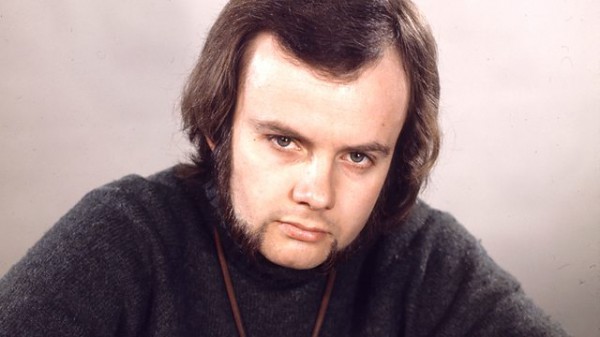