“Kieran Hebden, aka Four Tet, sits in for Gilles Peterson with three hours of eclectic selections. He also welcomes friend and super-producer Nigel Godrich in to the middle hour of the programme, as the pair run though tracks from Nigel’s back catalogue. The duo get deep in to the detail of Nigel’s production work, influences and recent projects.”
Check out other Gilles Peterson shows here and subscribe to the feed to get good music in the future. 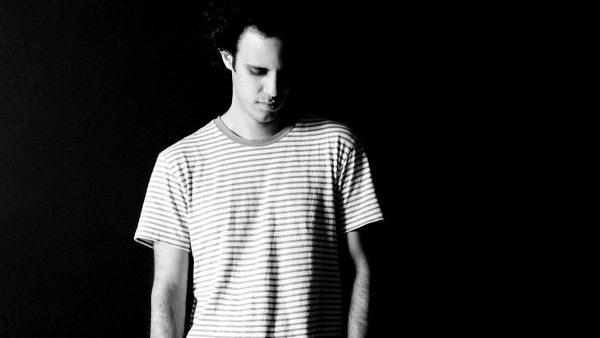 “Zane returns with Thom Yorke and Nigel Godrich live in the studio in the Monday night feature interview.” 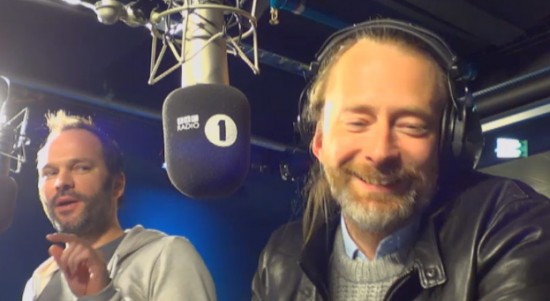 “This week Gilles catches up with Nigel Godrich of Radiohead fame, alongside Joey Waronker and Laura Bettison, who together are electronic 3-piece Ultraista. They discuss their self-titled debut album, as well as the remixes and their involvement in the Atoms For Peace project. Plus there’s a tribute to Dave Brubeck, the return of Bloodlines and the Do Over features, and a bunch of hidden musical gems, old and new.”
Check out other Gilles Peterson shows here and subscribe to the feed to get good music in the future. Support the show by listening to the stream over at 6 Music! 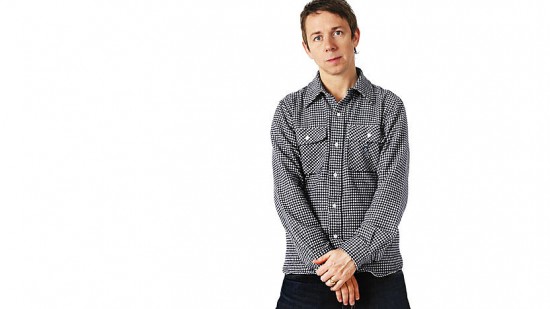 “Super producer Nigel Godrich takes over the 6 Mix to play two hours of tunes which have inspired his unique sonic identity, alongside new music from his studio.
One of Britain’s best-known record producers, over the past two decades Godrich has mixed and produced tunes for a host of music’s biggest stars from U2 to Sir Paul McCartney via Pavement, Travis and Band Aid 20. However he’s best known for his work as long time producer of Radiohead, working on every album they’ve made since The Bends in 1994.
Described as their “sixth member”, his use of dense, textured production has become an essential part of their DNA. However, this autumn he’s stepped out from the mixing desk, playing keyboards in multimedia trio Ultraista (who release their debut album this month) and playing bass in Atoms For Peace featuring Thom Yorke.
In his 6 Mix, Nigel takes you on two hour journey through the recesses of his record collection, from Four Tet, Faust and Flying Lotus to Boards of Canada, Beck and Brian Eno.”
Check out other 6 Mixes in my archive and subscribe to the feed to get good music in the future. 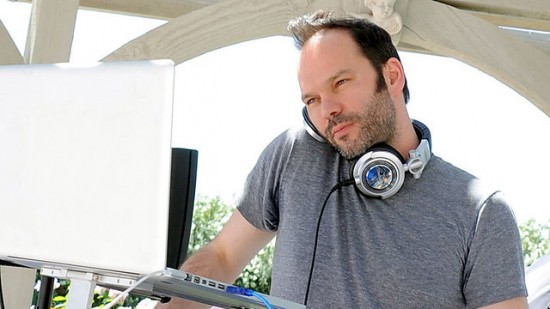