“This week in Hour 1 it’s Tessela in the mix with a live recording for us from a recent festival. He’s had a residency on Radio 1, releases on R & S, Punch Drunk & Poly Kicks and a string of remixes, including last month’s excellent ‘Aztec Chant’ remix for recent guest Peverelist. We don’t have a track list, but we do know it’s a tough mix and features tracks from Jerome Hill, Dan Physics, Helena Hauff and Floorplan. He told us;
“This mix was recorded live at Austria’s Elevate Festival in a long stone tunnel carved into a hill for use as an air raid shelter during the second world war. Source Direct was in charge of the lighting”
In hour 2 we hand over to Druid Cloak who released his debut album ‘Lore : Book One’ last week, and is part of a trilogy of albums to be released on his own Apothecary Compositions label. His remixes include Kastle, Ryan Hemsworth and Claude Speed and this mix takes us through music from Objekt, Arca, FIS and recent guests Distal and Second Storey, plus our own Machinedrum, Dorian Concept and Lukid. He had this to say about his mix;
“I decided to play alot of music that i am inspired by with nice breaths of beatless compositions to make for a mix that varies in pace, moods and style. I am a huge proponent of a genre-less outlook in music and i think this mix speaks to that idea.””
Check out other Solid Steel shows here and subscribe to the feed to get good music in the future. 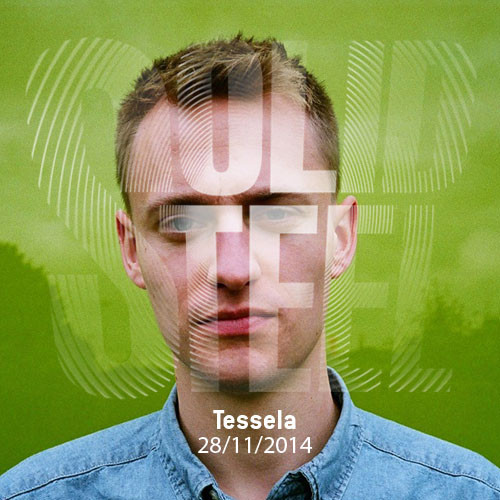