“Solid Steel in association with Serato (4th December) With the closure of the iconic Berlin record label 50 Weapons, it’s seems only right to hand over Solid Steel for a special double bill featuring label founders, Modeselektor and the artist that released the final album, Benjamin Damage. Modeselektor are up first with music from the label by Truncate, Untold, Atoms for Peace and Bambounou, plus tracks from Gabi, Ben Zimmerman and Benge. The German duo told us;
“50WEAPONS has been sort of a house that we built. A house for artists and their creative output. Now it’s time to leave that house, but the house will always stay open. Open for anyone who needs inspiration or motivation. We are proud of each and every artist who developed their style using 50WEAPONS as an outlet, just the same way as we are proud of every release that has graced our and your turntables. This mix is one of many pillars of the legacy of 50WEAPONS that will hopefully live on forever. Hardcore will never die!””
Check out other Solid Steel shows here and subscribe to the feed to get good music in the future. 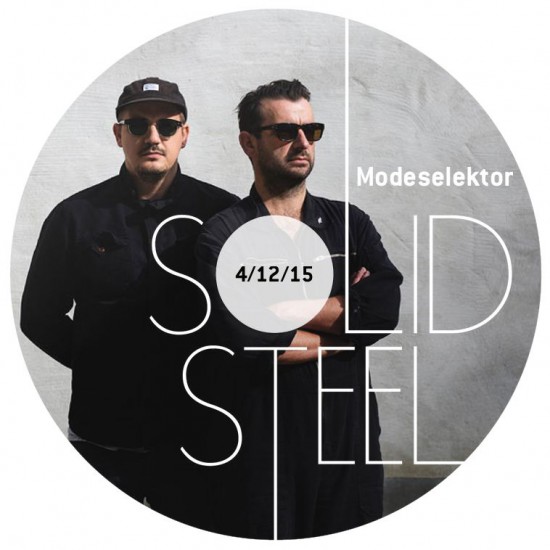 “The 50Weapons man soundtracks the label’s funeral.
With 50Weapons closing shop this year, it’s been a time to reflect on the legacy Modeselektor’s label will leave behind. Benjamin Damage is a key part of that conversation. The Welsh-born Berliner has been there since the beginning—as the first artist signed to 50Weapons, his evolution through techno has been fully documented by the label’s catalog. After a few records of the heavy stuff (and a killer Doc Daneeka collaboration), Damage began to soften and brighten the burly edges, a sound that fully came together on 2013’s Heliosphere. This debut album, informed by ’90s IDM and ambient, tapped into some of the lushest euphoria techno could offer, but also featured outright bangers like “010x” and “Delirium Tremens.” Two years later, Damage’s Obsidian LP continued to explore that space and uncover strange treasures. It was both an excellent release and the ideal final album for 50Weapons. After five years of involvement, Damage seems to encapsulate what the label stood for: heavy beats, flawless production and wide-ranging influences.
Which is also what you get from his RA podcast. Discordant and claustrophobic, percussive and hypnotic, pristine and blissful, melodic and rapturous—all shades of techno are here. So it’s how Damage connects the dots between an atonal drum workout by Vin Sol & Matrixxman and his glistening roller “Cosmonaut,” or J. Tijn’s rugged “Pick Your Battles V1″ and the smothering Flug remix of Felix Lorusso, that’s among his best tricks. Though the Welshman’s label home will soon be no more, this mix shows just how much ground he still has left to cover.”
Check out other Resident Advisor podcasts in the archive and subscribe to the feed to get good music in the future. 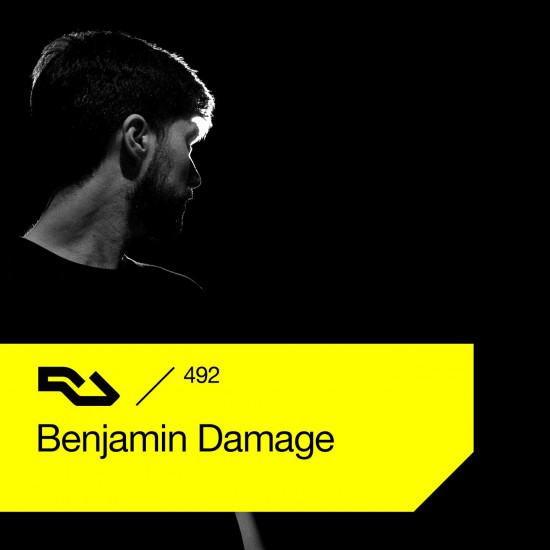 “The Residency helps usher in the new Warehouse Project season with a special series of B2Bs: Seth Troxler v Tom Trago, Scuba v Nicole Moudaber and Modeselektor v Benjamin Damage.”
Check out other Residency shows in my archive and subscribe to the feed to get good music in the future. 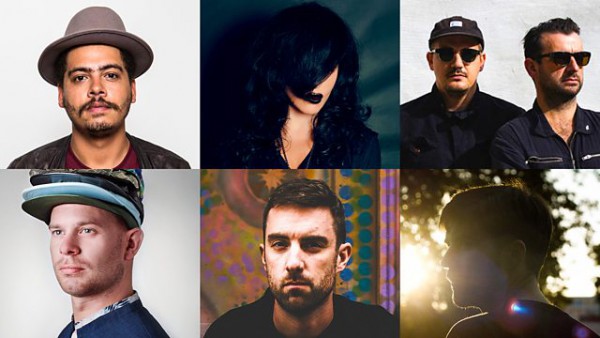 “Modeselektor are handling the October 2015 residency, with some big guest names taken from the German duo’s extensive phonebook, as well as their own genre-fucking, glitched out tunes.”
Check out other NTS shows in the archive and subscribe to the feed to get good music in the future. 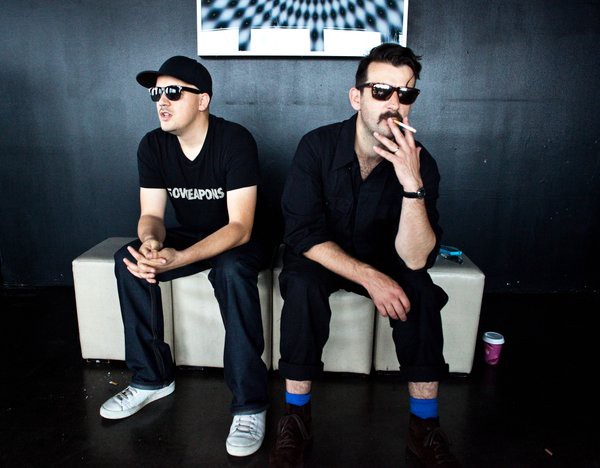