“Two undeniable heavyweights from the original and future waves of UK bass music, Adrian Sherwood of On-U Sound Records and Rob Ellis AKA Pinch, join us for our Soundsystem Culture Special.
Their second album, Man Vs. Sofa, is coming out on 24 February on Warp Records. They’re playing an album launch party on 11 March at Brixton Jamm with Flowdan, Kenny Ken & Hodge.” 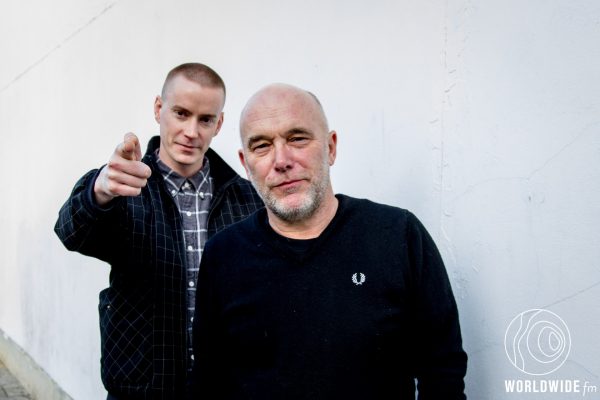 “Gilles delves into the vinyl vaults with Adrian Sherwood.”
Check out other Gilles Peterson shows here and subscribe to the feed to get good music in the future. 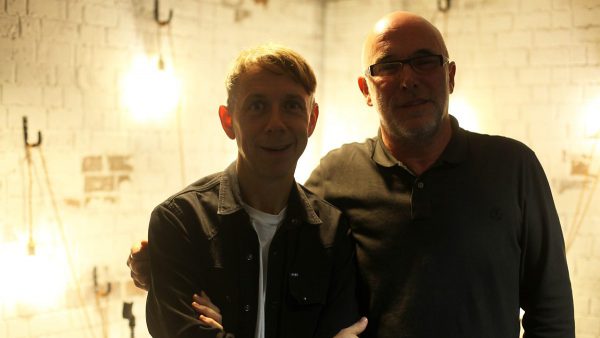 “The link is enough to make any soundboy or girl rise up. We have Adrian Sherwood, who’s been operating since the 80s, tirelessly representing and creating UK dub music as well as running the towering On U Sound imprint. And we have Pinch, OG dubstep producer, restless collaborator (check his work with Mumdance and Shackleton, respectively) and an individual dedicated to keeping bass-heavy dance music on the front foot via his Tectonic and Cold imprints. Nuff said.
In true dubwise fashion their In Session contains upfront exclusives from Mumdance & Logos, Walton, Higher Authorities, RSD, Disrupt & Lee Perry and Sherwood himself.” 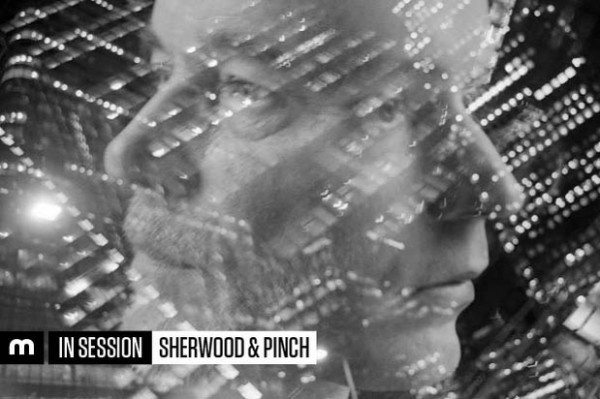 Wicked selection from these guys!! 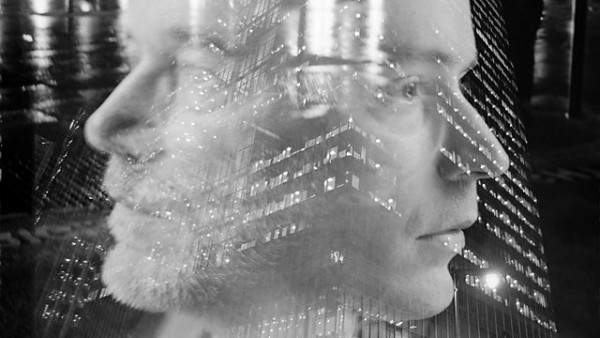 “As part of 6 Music Celebrates: 50 Years of Jamaican Independence, Andrew Weatherall speaks to Adrian Sherwood, boss of legendary dub label On U Sound.
Primarily associated with the sound of dub, the label’s heritage is far broader, with many of its artists having backgrounds in punk and post-punk, industrial, hip-hop and funk.
In this special programme, label head-honcho Adrian Sherwood talks to Andrew Weatherall about the music that has influenced his career. The pair dig deep in to their record collections to bring a selection of classic releases, rarities and exclusive material from Adrian’s new album, which is coming out at the end of the month.”
Check out other 6 Mixes in my archive and subscribe to the feed to get good music in the future. 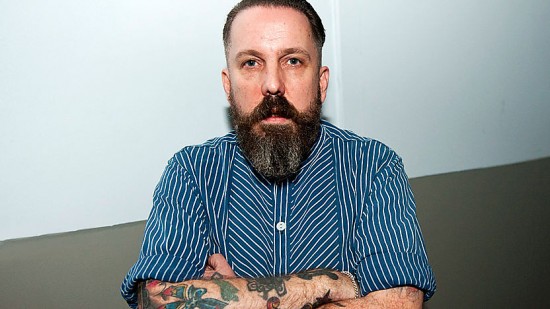 Really interesting show from Rob da Bank this week.
Check out other Rob da Bank shows here and subscribe to the feed to get good music in the future.