“Based in Japan, Goth-Trad was one of the first to adapt the sounds emanating from nights like DMZ outside of the UK, releasing an album worth as early as 2005. With a history of jungle productions behind him and a crafty way with samplers, synths and homemade gear, Goth-Trad shuns some of the minimalism prevalent in dubstep, building hefty tracks with plenty of flourishes. Playing with the likes of Kode9, being a part of the DMZ tour in Japan and releasing on Deep Medi shows him well rooted in the scene, while his work with Takeshi “HEAVY” Akimoto as Rebel Familia has seen him produce racks with legends like Ari Up and Max Romeo. Get ready to jump into the deep end with this set recorded live at Together Festival, Boston.”
You can follow Core News on Facebook and Twitter. 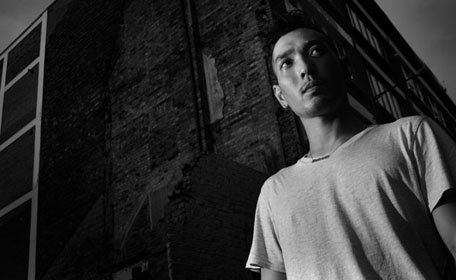