“With his celestial voice, ethereal future folk textures, and exceptional songwriting, Academy ’08 alumnus Jamie Woon has become the undisputed voice of the post-dubstep generation. He first caught the attention of the likes of mystical producer Burial back in 2007, with his unearthly take on spiritual folk classic ‘The Wayfaring Stranger’. Now signed to Polydor, and with one of the most eagerly anticipated album releases of 2011 under his belt, the future looks even brighter for this modern-day troubadour who just scored another massive underground hit with his captivating ode to nocturnal strolls, Night Air. This show was recorded at the official launch party for his debut LP ‘Mirrorwriting’ at London’s Corsica Studios, in cooperation with Boiler Room. Just get yourself into these sounds for about two seconds, and you will know what the whole world is fussing about â€“ including the BBC, who named Jamie one of the main artists to watch out for in their â€˜Sounds Of 2011â€™ list. It’s the year of the Woon!”
You can follow Core News on Facebook and Twitter. 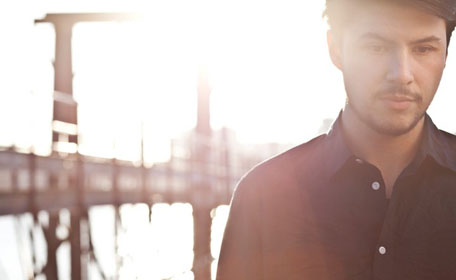