“Our guest in Hour 1 this week is Eclair Fifi one of the founding figures behind the excellent LuckyMe label. The Scottish artist and illustrator started DJing at 16-years-old on pirate radio at InterFACE FM in London, and has since gone to host an In New DJs we Trust residency on BBC Radio 1. Her last project was a series of classic Italo, House and Latin Freestyle reissues with another on the way next month and you can catch her playing all night with special guests to celebrate the release on the 22nd of June at Rye Wax in London. She told us;
“I recorded this mix straight after I’d just got back from The Highlands in Scotland this week.. the clean air, sunshine and mountains directly inspired it! I purposely picked happy songs.. I dug up a few old favourites as well as some new stuff I’m loving right now. Play it loud in the sun :-)”
Taking care of Hour 2 is FYI Chris who recently released their Snafubar 12″ on Rhythm Section INTL and Synthetic Jungle on Banoffee Pies. The Peckham duo consisting of two Chris’s – Chris Watson and Chris Coupe have also released on Church, Lionoil Industries and are just about to drop their first self release on their own label ‘West Friends’ that they run with Tom Unlikley from Rye Wax. They had this to say about their mix;
“This mix is a little selection of what Me & Watson have been working on in the last few months. There’s some collaborations with some close mates and some of our Fav released tunes slipped in there. We make music pretty much every week so it’s nice to piece it all together into a little mixtape. It’s a pleasure that you guys wanted to publish it. Thanks!””
Check out other Solid Steel shows here and subscribe to the feed to get good music in the future. 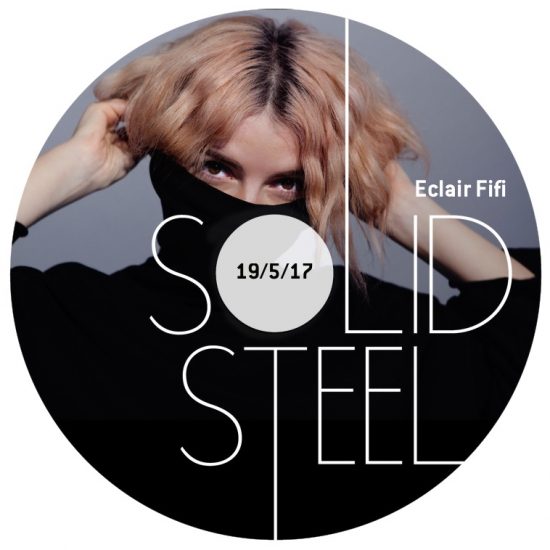