“RA’s #1 DJ steps away from the dance floor.
Dixon delivered his first RA podcast on March 12th, 2007. “If you don’t know the name now, you’ll know it soon enough,” we said. Listening back, the mix feels like blueprint for the singular style he and Âme went on to develop through their label, Innervisions. RA.048 featured songs not tracks, and it had the sense of drama and melody that became Innervisions’ trademark. These days, Dixon is RA’s #1 DJ, and has been for the last three years.
“I recorded the mix on the first weekend of December, while I was on a tour in South America. For me, clubs and the internet are two different worlds. What I do is called ‘club music’ for a reason. That’s why I decided against a club mix for RA. Rather, I wanted to use this opportunity to present artists or music that deserve more focus than they might have. Not the big tracks from my sets but the more interesting and influential ones. At least, they influence me and have an impact on the sounds Innervisions has signed for 2016.””
Check out other Resident Advisor podcasts in the archive and subscribe to the feed to get good music in the future. 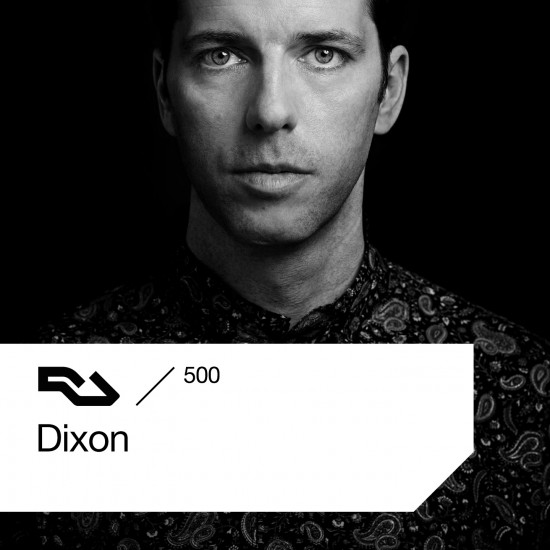