“The breakthrough house producer shares her key influences and current favourites.
It all happened pretty quickly for Sophie Wilson, the Manchester-born, London-based DJ and producer better known as Willow. Many of us first heard of her with “Feel Me,” an addictive deep house bomb that was one of this site’s favourites of 2015. That was the first track she’d ever made, and it blew up completely by accident: Move D heard it wafting out of her tent at Gottwood Festival, poked his head in to find out what it was, and quickly became its champion, playing it on Boiler Room, putting it in his fabric mix and convincing Lowtec to release it on Workshop.
A year and some change later, Wilson returned with Workshop 23, a record whose boldness and breadth of style easily surpassed the lofty expectations set by her debut. Now, barely five years since she first started messing around with Logic, Wilson is one of house music’s most promising new artists, with a home on one of its most beloved labels. And yet, the exact dimensions of her sound world remain something of a mystery, thanks in part to the surprising variety within the five tracks she’s released so far. RA.569 sheds more light on her style, mixing the kind of sleek club thumpers she plays out with the classic hip-hop and trip-hop that echoes softly in her productions.”

Check out other Resident Advisor podcasts in the archive and subscribe to the feed to get good music in the future. 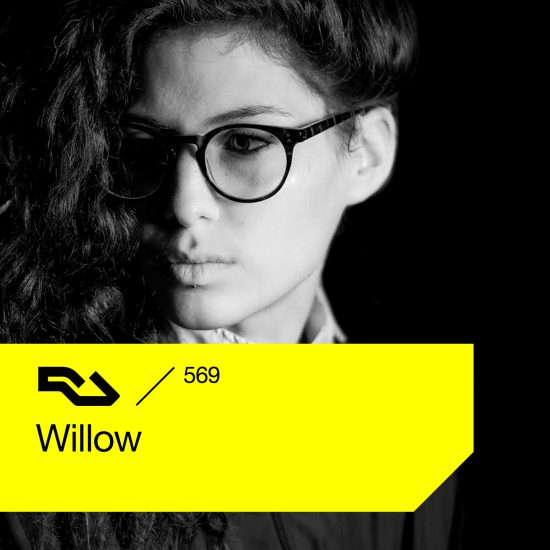