“Operating out of South London, LV have laced numerous sought-after releases on some of the UK’s most trusted labels like Hyperdub, Hemlock, and Dusk + Blackdown’s Keysound imprint. Besides remixing fellow innovators such as Zomby, Untold, grime MC vet Trim and many more, LV really hit their stride when they partnered up with Nigerian born funk-poet Josh Idehen (on their Keysound debut LP Routes) and a team of South-African vocalists including Okmalumkoolkat, Ruffest, and Spoek Mathambo (on their Hyperdub full-length Sebenza).”
Check out other Gilles Peterson shows here and subscribe to the feed to get good music in the future. 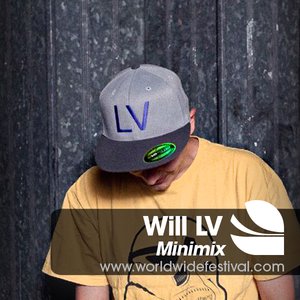