“An exclusive 30 minute 90’s special jungle mix to lead into 6 Music’s 90’s All Day Rave from Tim Reaper, followed by a 30 minute mix from Tom himself.
Tim Reaper is East London DJ and producer Ed Alloh. During his DJ gigs and podcasts, he mixes vintage obscurities and unreleased dubplates with tracks by himself as well as fellow jungle revivalists such as Dwarde and Kid Lib.
He began producing tracks as a teenager and released his debut “Propa Tings,” co-produced by Relapse, in 2010. He became more prolific from 2013 and has put music out on many different labels.
His computer started to fall apart in early 2015, and he released a digital album of previously unreleased tracks titled Need Money for Laptop.
In the intervening years, he’s established himself as a key player in the contemporary jungle scene, both as a DJ and a producer.”
Check out other Tom Ravenscroft shows here and subscribe to the feed to get good music in the future. 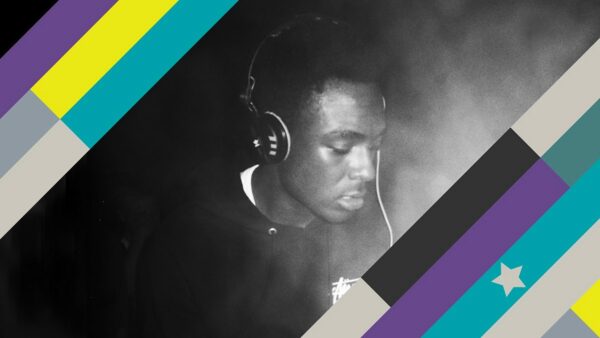