“An exclusive 30 minute mix from North London duo Ivy Lab, explorers of bass led music, followed by an upfront 30 minute mix from Tom himself.
They formed as a trio and a year later they featured in Mixmag’s top 10 DJs of 2015, and Sabre (Gove Kidao) and Stray (J. Fogel) continue their progression. Their project 20/20 LDN has grown to present a club night and a record label.
Their most recent release was the ‘Blond’ EP which dropped last December.
For the 2nd half from Tom, expect techno, drum and bass, afrobeat, rap, minimal, house, experimental and pretty much every other possibility!”
Check out other Tom Ravenscroft shows here and subscribe to the feed to get good music in the future. 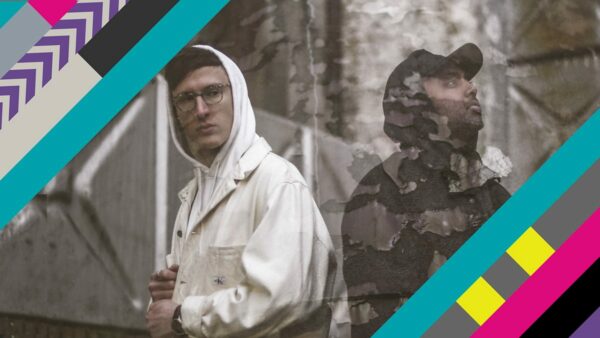