“An exclusive guest mix from New York based Columbian DJ and producer Ela Minus, followed by an upfront 30 minute mix from Tom himself.
She was raised in Bogotá and before making electronic music, Ela drummed in a teenage hardcore band (she joined that band when she was just 12 and played with them for almost a decade). Then, Ela moved to the United States, where she attended Berklee College of Music and double-majored in jazz drumming and synthesizer design. Ela uses only hardware synthesizers to perform, write, and record.
She released her debut album ‘acts of rebellion’ last year on Domino records.”
Check out other Tom Ravenscroft shows here and subscribe to the feed to get good music in the future. 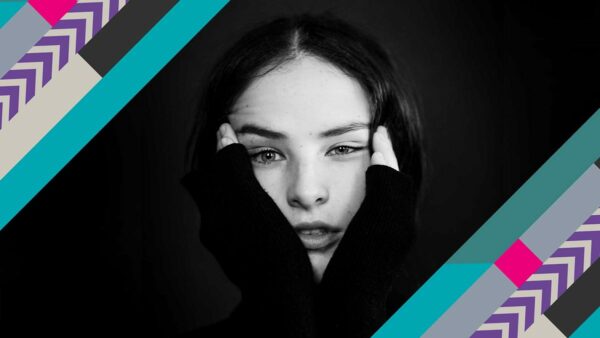