“!K7 Records is celebrating 25 years of DJ-Kicks mixes in 2020! To commemorate this, we’re very happy to present to you: DJ-Kicks Radio on Worldwide FM.
Throughout the year Juba will be catching up with past DJ-Kicks contributors, as well as artists on the DJ-Kicks radar, for in-depth chats, music and more.
For the final DJ-Kicks Radio of the 25th anniversary year, Juba is joined by the man who has been bringing together the series for half a decade, Will Saul. Off the back of his own DJ-Kicks mix which came out in June 2014, Will Saul has been A&R for DJ-Kicks and !K7 Records alongside producing, DJing and running two labels, Aus Music and Simple Records. Juba and Will reflect on his work with !K7 Records, as well his own DJ-Kicks, the series’ legacy and more. The show also finishes off with a mix from Will Saul which evokes the original spirit of DJ-Kicks.”
Check out other Worldwide FM sets in the archive and subscribe to the feed to get good music in the future. 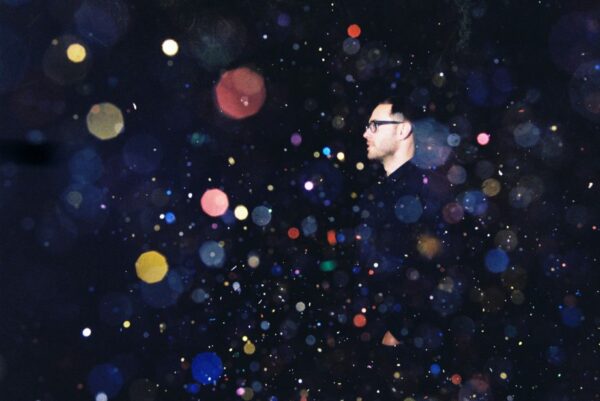 “The resident is Berlin based American DJ and producer Avalon Emerson and the guest mix is delivered by DJ, producer and head of AUS Music Will Saul.
Emerson recently released her DJ Kicks album.
She’s from Arizona but cut her teeth in San Francisco’s warehouse party scene, before finding her way to electronic music mecca Berlin. She really honed her DJ craft at the famed Panorama Bar. We can expect the unexpected from this rising star, as you hear from her choices.”

“House, techno and electronica from George FitzGerald. George FitzGerald and Will Saul in the ?studio, celebrating 10 years of Aus Music!”
Check out other Residency shows in my archive and subscribe to the feed to get good music in the future. 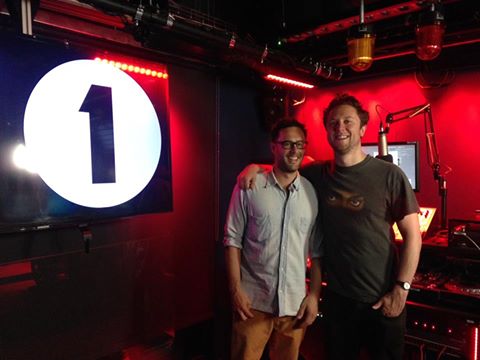 “Skream has a double guest mix special with Aus Music boss Will Saul and Illyus & Barrientos.”
Check out other Skream shows and subscribe to the feed to get good music in the future. 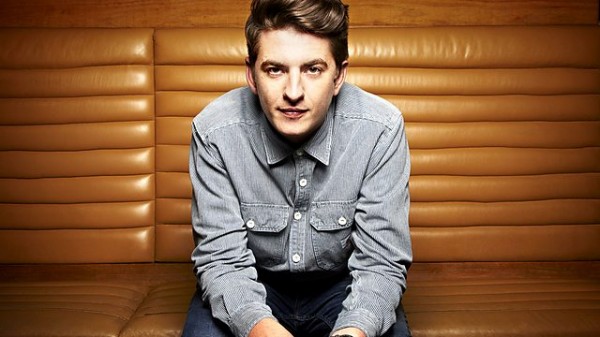 “DJ and producer Will Saul talks to Midland and Dusky, two acts who’ve had a big few years on the Aus Music label, about their musical influences and inspirations before all of them go back to back for an hour on the 6 Mix decks.
Celebrating it’s 10th birthday this year, Aus Music was the brainchild of Will Saul, who also founded the imprint’s sister label Simple Records and Ninja Tune artist, Fink. Aside from his DJing, Will is also an A&R and producer, having remixed for Little Dragon, Scuba, Fink, Pearson Sound, and The Juan Maclean to name just a few. He was also a resident at the legendary End club in London for many years before it closed it’s doors in 2009.
Aus Music is home to a diverse roster of artists, having released music by Appleblim, Joy Orbison, George Fitzgerald and Deetron, with the focus being to release more experimental and leftfield sounds to Simple. Having enjoyed a particularly strong few years, the label was voted in xlr8r magazine’s Top 10 labels of 2012 and its releases are a firm favourite of 6 Mix Residents Groove Armada, who recently said it was their favourite label, and has been supported by other regulars such as X-Press 2 and Ben Watt.”
Check out other 6 Mixes in my archive and subscribe to the feed to get good music in the future.

“‘Will Saul is the DJ and Producer behind two of the best underground labels in the land, Simple Records and Aus Music. Between the two imprints there have been over 100 releases from artists like Joy Orbison, Carl Craig, Pearson Sound and Scuba, as well as EPs from upcoming talents like Bicep, Dusky, Midland and George FitzGerald.
As a producer in his own right, Saul is about to embark on a brand new project called Close, which sees his second artist album ‘Getting Closer’ released on K7 in June, accompanied by a new live show featuring Bristol producer Al Tourettes playing live drums.
This mix features brand new material from Close, as well as from Midland, Dense & Pika, Sej, Youandewan and George Fitzgerald.”
Check out other Essential mixes in my archive and subscribe to the feed to get good music in the future. 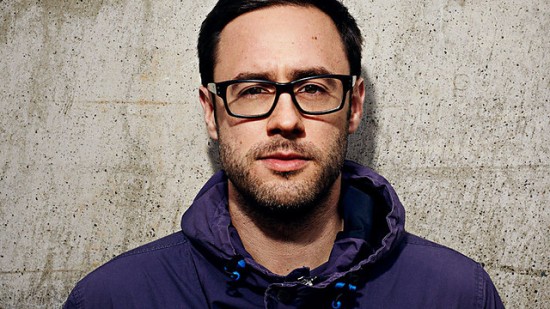 Here is a real nice mix from Will Soul for the FACT Magazine. The mix contains house, dubstep and other kinds of tunes. I especially like the last part of the mix where we get to hear tunes from Ramadanman, Joy Orbison (unpublished work!), Moderat, Burial and Cooly G.
Check out other FACT mixes here and subscribe to the feed to get updated about fresh dubstep mixes. You can also follow Core News on Facebook and Twitter.

FACT mix 95 by Will Saul – dubstep and house [Hotfile download] 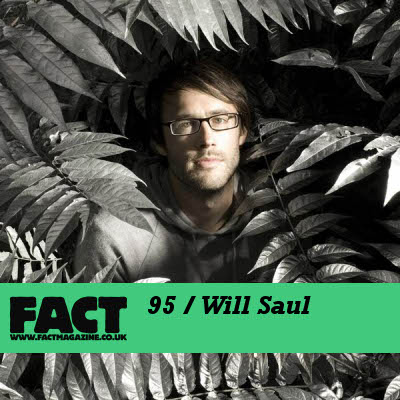