“The legendary Tricky joins Benji in the studio, and AJ Tracey steps up for In 3 Records. Plus Benji delves into a sci-fi selection in the final hour.”
Check out other Benji B shows in my archive and subscribe to the feed to get good music in the future. 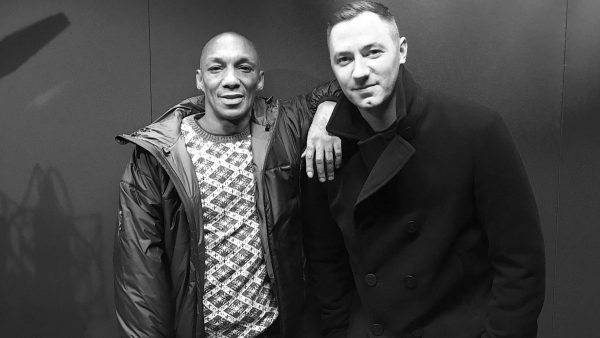 “The Don’s selections cross time, space and genre and include Crucial Vinyl from Tricky.
Each week, as well as blending his favourite new music with classics from the UK, USA, Jamaica, Africa and way beyond, Don highlights a piece of Crucial Vinyl – a cherished album from his own collection. He explains why it means so much to him, and features three key tracks. This week it’s Maxinquaye, Tricky’s debut album released in 1995.”
Check out other Don Letts shows in the archive and subscribe to the feed to get good music in the future.

Was hoping that the 6 Mix was back, but it just seems to be a one off.
“In this programme, there’s another chance to hear mixes from two stalwarts of the Bristol music scene. The first hour sees trip-hop pioneer Tricky take to the 6 Mix decks for an hour of musical inspirations, new and old. We then press play on Massive Attack’s 6 Mix from 2012, in which 3D and Daddy G play a selection of their favourite music, alongside tracks which influenced their seminal album Blue Lines.” 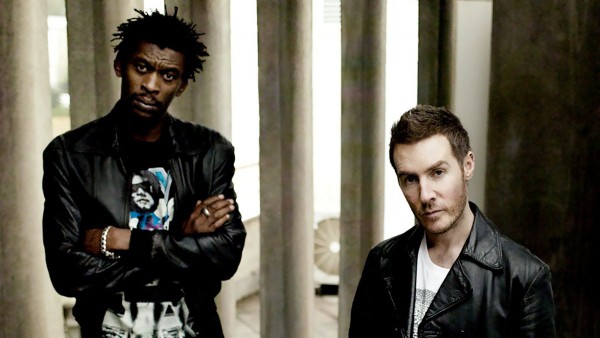 “Trip-hop pioneer, Tricky takes to the 6 Mix decks for two hours of musical inspirations, new and old.
First going by the name Tricky Kid at the 18, which was given to him by DJ Krust, Tricky joined Fresh 4, a rap group made up of members of the Wild Bunch. That lead to appearances on Massive Attack’s lauded 1992 album Blue Lines and the also hugely successful follow up, Protection. After leaving Massive Attack to focus on his own productions, Tricky released his first solo album Maxinquaye in 1995. It entered the UK charts at number 3 and was nominated for the Mercury Prize that year. This year saw Tricky release his 11th album, Adrian Flaws.
In this programme Tricky plays some of his musical influences from Billie Holliday, Eric B & Rakim and Cocteau Twins.”
Check out other 6 Mixes in my archive and subscribe to the feed to get good music in the future. 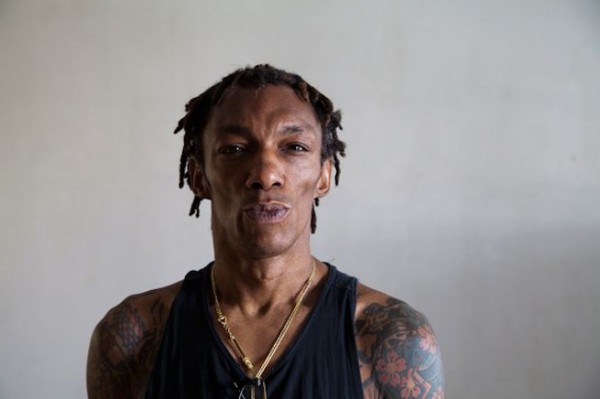 “Nemone plays an eclectic mix of new and classic old skool dance, electronica, banging beats, breaks, funk and chilled hip hop.
Plus Bristol’s father of trip-hop, Tricky, picks a trio of tunes in ‘An Evening With…’ That’s the track they like to listen to at the start of a night out; the one they like to lose themselves to, in the thick of it, on the dancefloor; and finally the one to end the night with.”
Check out other Nemone’s Electric Ladyland shows in my archive and subscribe to the feed to get good music in the future.