“DJ Pinch joins Benji in the studio for a special In Three Records selection celebrating 10 years of Tectonic recordings, plus Ninja Tune signing the Invisible are in the mix.”
Check out other Benji B shows in my archive and subscribe to the feed to get good music in the future.

Benji B Exploring future beats 2015-10-15 with DJ Pinch of Tectonic in Three Records and the Invisible in the Mix! [Uploaded.net download] [Uploadrocket.net download] [Get Premium for unlimited downloads] 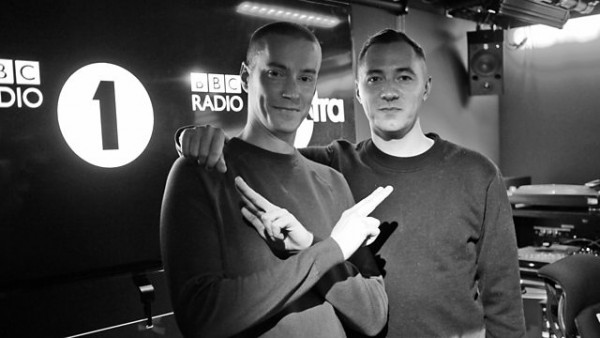 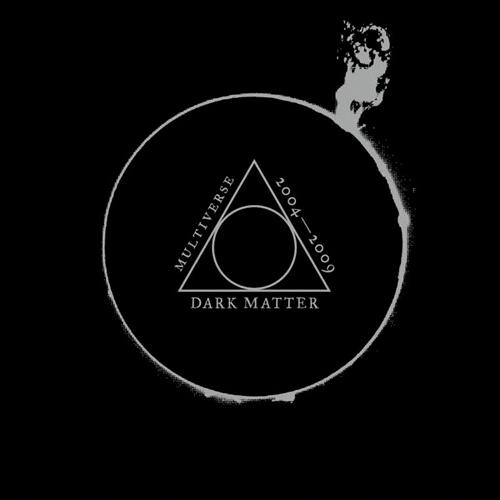