“A playlist of freaky tunes.” 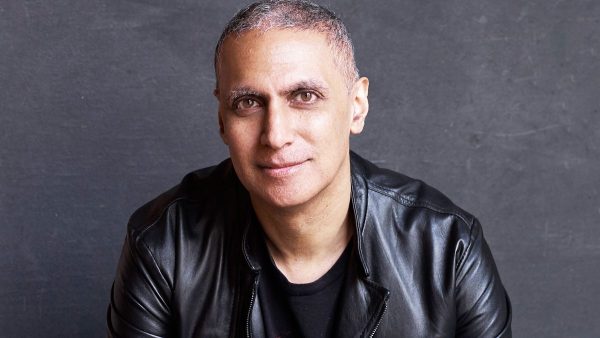 “Nitin Sawhney offers up three tracks to accompany the perfect night out, while Nemone spins a diverse array of beats, breaks and ambient sounds. A listener also chooses their favourite chill-out track, which we play bang in the middle of the show.”
Check out other Nemone’s Electric Ladyland shows in my archive and subscribe to the feed to get good music in the future.

“Producer, songwriter, DJ and multi-instrumentalist, Nitin Sawhney takes to the 6 Mix decks for a two hour audio journey.
With a hugely varied career so far, Sawhney has made 9 studio albums, been nominated for a Mercury Music prize, scored over 40 films for cinema and television, received an Ivor Novello nomination for best score and has composed the acclaimed Orchestral music to the BAFTA nominated BBC series “The Human Planet”.
You can also hear his Radio 2 series, ‘Nitin Sawhney Spins The Globe’ every Thursday from 11pm, throughout March. In this programme, Nitin takes to the decks for 120 minutes of musical inspirations and new artists he is championing at the moment.”
Check out other 6 Mixes in my archive and subscribe to the feed to get good music in the future. 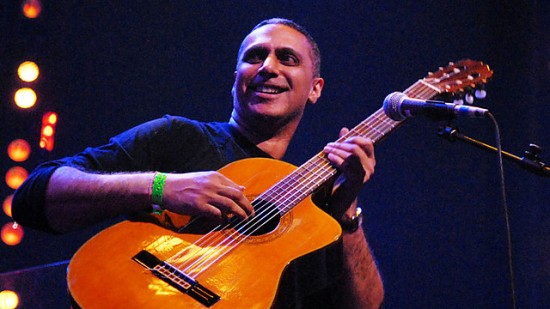 “Nitin Sawhney stops by the studio to catch up with Craig about his new project. Plus Craig’s starts The Funky 52 – a countdown of his favourite funky tunes of all time. Plus World Funk Airways continues it’s flight across the cities and states of America, there’s more from Hammond Time and at 9.00 Craig unleashes his trunk of funk with a non stop mix of top tuneage.”
Check out other Craig Charles Funk & Soul shows here and subscribe to the feed to get good music in the future.