“Nick Höppner B2B B.Traits, a new Future 12 star and Gerd Jansen’s Running Back are Label Mates!”
Check out other B.Traits shows here and subscribe to the feed to get good music in the future.

“Super-smooth house from the Ostgut Ton mainstay.
Nick Höppner has a lot of obvious credentials—for starters, he’s a Panorama Bar resident and celebrated producer on the club’s label, Ostgut Ton, which he managed for years. But the thing that really makes him extraordinary is harder to define. For lack of a better term, it has to do with sincerity. As a DJ and a producer, Höppner’s sound is defined by an emotional honesty that’s rare in dance music. You can hear it in the soaring, bittersweet melodies of his new album, Folk. And you can sense it on the dance floor when he pulls out something like, say, Underworld’s “Two Months Off”—this is a man expressing himself fully and unabashedly through music. And that’s what you get on RA.463, a mix Höppner says was made to showcase his club DJ style as accurately as possible.” 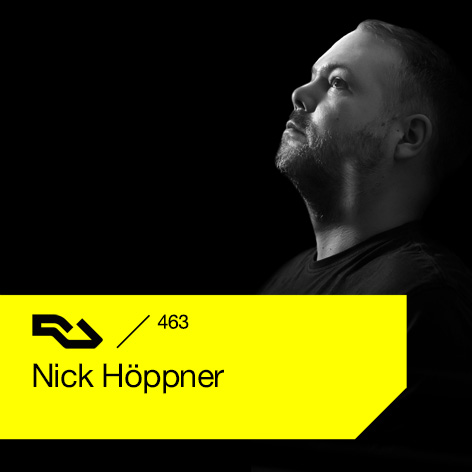 “Tom Bulwer, originally from Holland, started DJing across main land Europe in countries like Holland, Belgium & Switzerland. He came to London in 1999 and started playing on many of London’s pirate radio stations and has since played in top London venues such as The End, Turnmills, Ministry of Sound, SE1, The Aquarium as well as having a monthly residency at the Kaufleuten in Zurich, Switzerland. An accomplished producer in his own right under his ‘TT’ and ‘2Deep’ projects.”
You can follow Core News on Facebook and Twitter.

“Ostgut-Ton’s quietly composed label manager and one of Europe’s finest producers in the mix.”
Check out other FACT mixes here and subscribe to the feed to get updated about fresh mixes.