“Murlo has Monki’s Lights On mix and there’s another Simmer Down selection.”
Check out other Monki shows here and subscribe to the feed to get good music in the future. 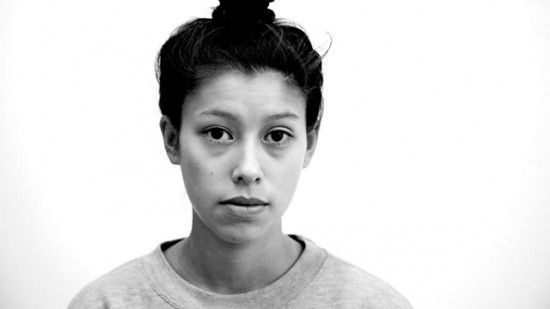 “The first FACT mix of 2014 comes from an artist we expect to be hearing a lot more from this year, Murlo.
From the Midlands but based in London, Murlo’s been kicking around a while – in fact, he remixed Tri Angle act Water Borders back in 2010 – but in the last eighteen months, as he’s started to focus less on soca and bashment and more on his ornate interpretations of instrumental grime, he’s really found third gear.”
Check out other FACT mixes here and subscribe to the feed to get updated about fresh mixes. 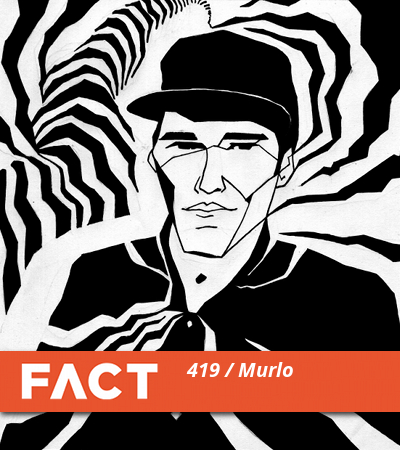