“A timeless Essential Mix from ‘Little’ Louie Vega and Kenny ‘Dope’ Gonzalez. Featuring music from Nuyorican Soul, Roy Davies Jr, Kings of Tomorrow and Roni Size.”
Check out other Essential mixes in the archive and subscribe to the feed to get good music in the future. 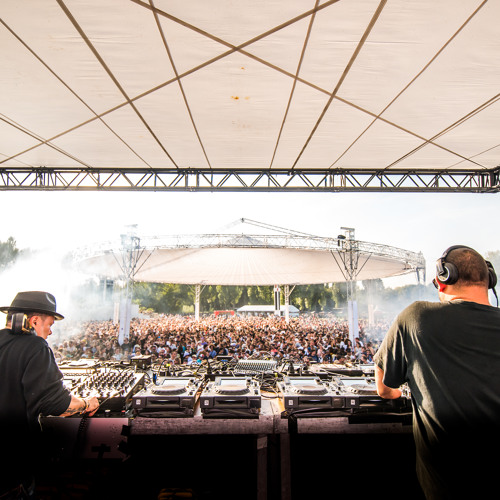 Here is a set from legendary Masters At Work!

“Pete’s celebrating the Ibiza 2015 season by inviting three of the island’s most important DJ crews to put together Sound Of Ibiza mixes – an hour of the tunes that have been HUGE in their sets this summer.
Stepping up to show off what they can do this week are Gorgon City, Apollonia and Masters At Work.”
Check out other Pete Tong – The Essential Selection shows in my archive and subscribe to the feed to get good music in the future. 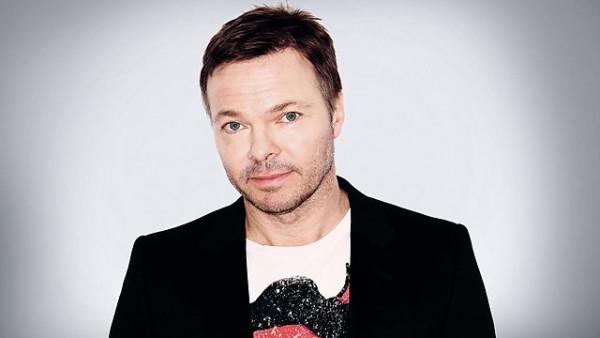 “Your Hip Hop requests, plus house producers Masters at Work in the mix for the 3rd hour.”
Check out other Benji B shows in my archive and subscribe to the feed to get good music in the future. Please support the show by listening to the stream on BBC. 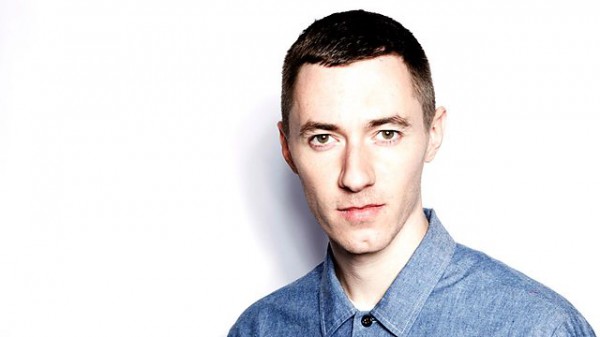 “It wouldn’t be controversial to call Masters At Work the most influential pairing in the history of house. Soaking up the wealth of dance music coming out of New York in the 1980s, they emerged at the turn of the ’90s with a wildly funky sound that seemed to distill the city’s disparate styles. Their hits are numerous, from their countless dub remixes to the ubiquitous “Nervous Track” under their guise Nuyorican Soul. But their combined effect on today’s musical landscape, whether in New York or well beyond the tri-state area, is palpable. Mid ’90s UK DJs speeding up Masters At Work tunes helped spawn speed garage, for example, which left an indelible mark on that country’s dance music scene. As selectors at some of New York’s key ’90s clubs, proprietors of one of house music’s legendary recording studios and fastidious record collectors, we knew they’d have stories to tell. So on the eve of releasing a mammoth four-disc House Masters compilation for Defected, Kenny “Dope” Gonzalez and Louie Vega visited our London headquarters to record this extended interview with Stephen Titmus.”
Check out other Resident Advisor podcasts in my archive and subscribe to the feed to get good music in the future. 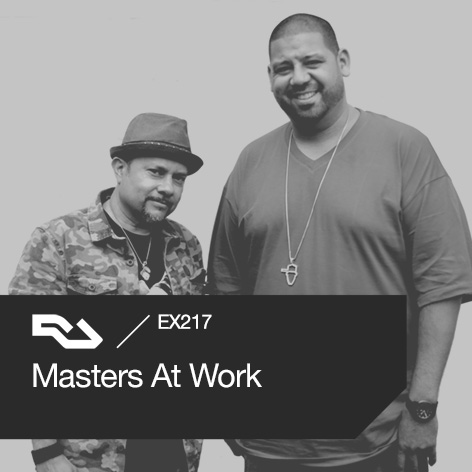 Oh my lord, this should be so good!
“Benji has an in-depth chat with Masters at Work.”
Check out other Benji B shows in my archive and subscribe to the feed to get good music in the future. Please support the show by listening to the stream on BBC. 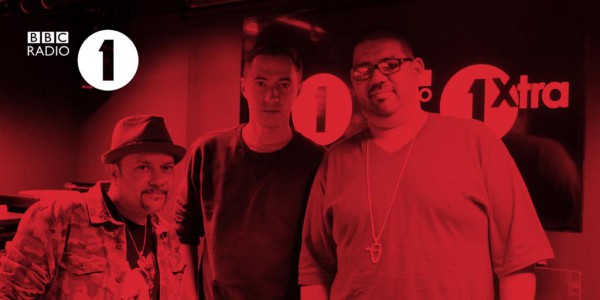