“Marea welcomes Brooklyn-based DJ Lauren Flax for an hour of industrial heavy hitters.”
Check out other The Blessed Madonna shows here and subscribe to the feed to get good music in the future. 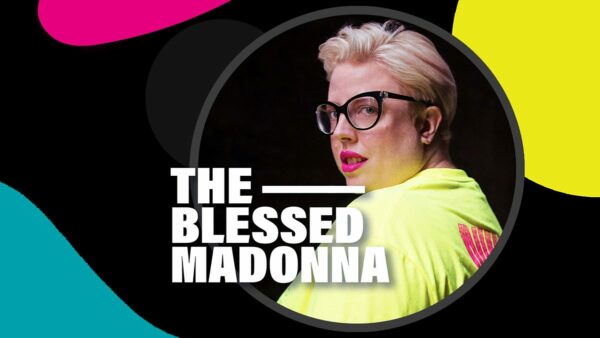 “An exclusive 30 minute guest mix from Brooklyn based DJ, producer and musician Lauren Flax, followed by an upfront 30 minute mix from Tom himself.
Lauren is a Detroit native and long time Brooklyn resident. Her musical passion was sparked when she learned to play drums at the age of 10, once she found electronic music, Lauren immersed herself in the work of artists like Drexcyia and Front 242 and dived into the Detroit scene.
Lauren is a member of the Brooklyn-based band Creep with Lauren Dillard, and was also the Fischerspooner tour DJ from 2008 to 2011.
More recently she’s released on The Bunker New York and DJ Haus’ Unknown To The Unknown imprint.
In the 2nd half hour from Tom, expect techno, drum and bass, afrobeat, rap, minimal, house, experimental and pretty much every other possibility!”
Check out other Tom Ravenscroft shows here and subscribe to the feed to get good music in the future. 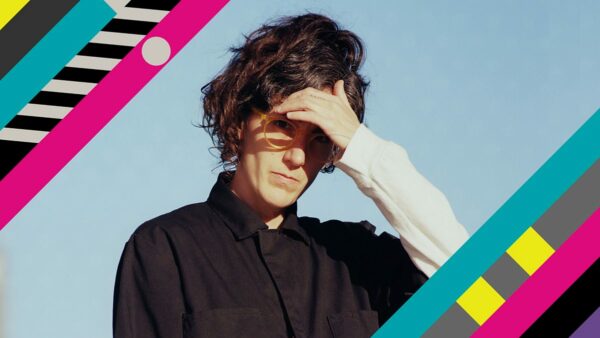