Here is this months Metalheadz show on Rinse FM. 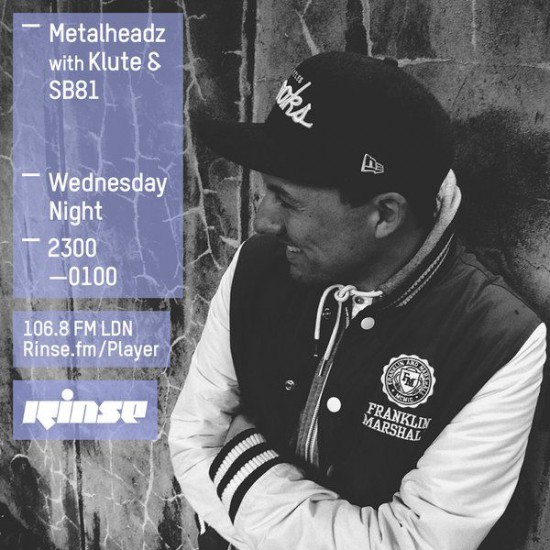 “Klute’s taste and the man’s command of intricate, rowdy and yet still quite slinky drum & bass music has long had him up on the underground pedestal. His Commercial Suicide label, as the name suggests, takes risks on releasing music for (and by) people who appreciate the finer workings of face paced, jungle influenced soundsystem music. But that doesn’t mean that what he makes, releases and plays is necessarily a combination of any of those things. And whilst I appreciate that there’s a sense of sweeping disregard in that last statement, there was definitely meant to be – Klute’s consistently remained relevant by being resolute, sticking to his guns and working with music he believes in.
That concentrated focus is undoubtedly one thing he shares with a lot of people who run a lot of record labels – or run their own operations for the upkeep of their own sanity – but when you think about the legacy of drum & bass, which is by design quite a young genre, there’s a real synergy between Klute’s operation and that of Goldie’s Metalheadz label. Fastidious and committed to the advancement of their chosen form of music, the two parties feel like they were made for each other; which is why we’re stoked to welcome Klute to the next Metalheadz takeover of Room One on 1st May. His appearance on that lineup really does tick a whole lot of d&b boxes, so we reached out and asked him if he wanted to do something to mark the occasion. He did this…” 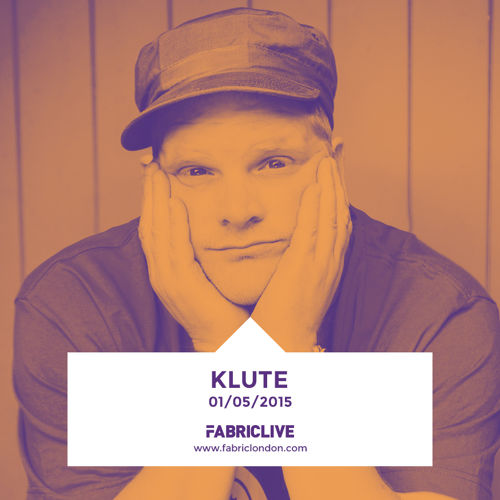 So it seems Bailey has now found his way to NTS Radio, yay!
“Bailey Intabeats is in the studio for the next two hours. This is a MUST listen for Jungle / D&B fans!”
Check out other Drum & Bass shows here and subscribe to the feed to get good music in the future. 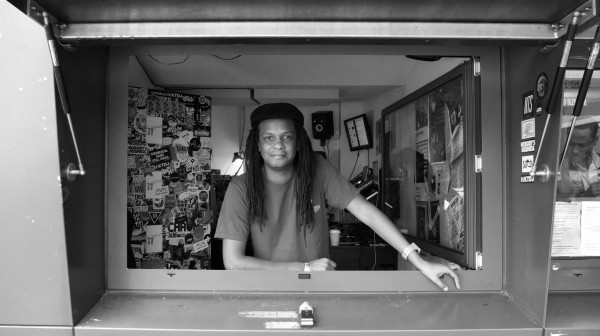 “Be sure to tune in to Bailey’s ‘Intabeats Drum & Bass Show’ live every Tuesday from 5pm-7pm to hear the best in brand new music, the 5 hottest tracks in record stores each week, the latest news and happenings in D&B club land, past classics and a whole lot more.”
Check out other Drum & Bass shows here and subscribe to the feed to get good music in the future. 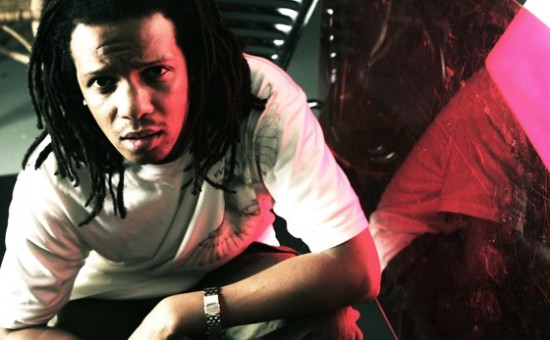 This week on Mary Anne Hobbs we get drum&bass vibes from Klute and Amit.
My fave track is Venetian Snares – ‘Gentleman’ from the LP ‘Detrimentalist’. Looking forward to his new album on Planet Mu!!

Klute vs Amit in the mix