“Tune in for a tribute show for José Padilla, legendary Spanish DJ who helped define chill out music in the 1990s. WW Ibiza presenter’s Pete Gooding and Mark Barrott were greatly inspired by and worked with Jose and have put together a three hour musical journey to celebrate the legacy of José Padilla.”
Check out other Worldwide FM sets in the archive and subscribe to the feed to get good music in the future. 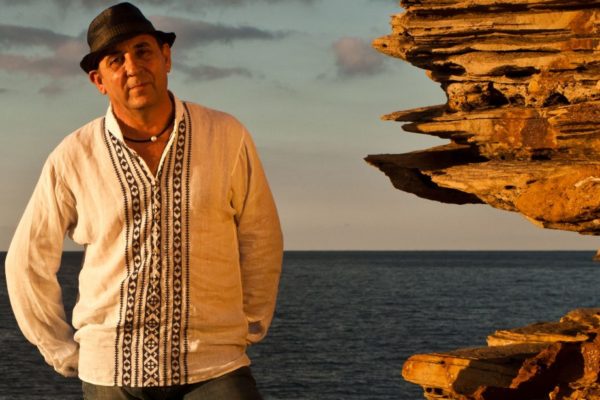 “Celebrating the life and music of José Padilla, who died aged 64 on October 18th, with his classic 1995 Essential Mix.
Jose was the resident DJ and creative visionary behind Café del Mar in Ibiza, the original spot on sunset strip that championed the sound of the Balearic sunset. And his hugely successful Café del Mar compilation albums paved the way for the chill out genre.
Jose moved to Ibiza in 1976, aged just 21. He never left.”
Check out other Essential Mixes in the archive and subscribe to the feed to get good music in the future.

“Nemone brings you fantastic electronic beats, both old and new.
The Nextmen are Resident this week. Dom Search and Brad Baloo pick a warm-up song, a floorfiller and a wind-down track for your delight and delectation. The Uk DJ and songwriting duo often incorporate hip hop, drum and bass, dub, pop, soul and various other electronic and indie genres into their sound, so it should be an eclectic selection! Nemone is loving their new release ‘The Nextmen Vs Gentlemens Dub Club’ tracks ‘See You Next Tuesday’ feat Kiko Bun and ‘Rude Boy’ feat Gardna, out at the end of the month.
Plus there’s a gorgeous Balearic retro mix from the BBC archives. We go back to the Summer of 1995 as José Padilla – Godfather of Chill-out and Cafe del Mar legend – takes to the decks for Radio 1’s Essential Mix. José moved to Ibiza in 1975 and has been playing there ever since. His laid-back sets at the venue sound-tracked the Summers of the 90’s and his mix series have sold over 6 million copies worldwide. Get ready to tune in and chill out.”
Check out other Nemone’s Electric Ladyland shows in the archive and subscribe to the feed to get good music in the future.

“Ibiza’s Balearic DJ Jose Padilla takes to the decks in the latest of the Essential Mix Masters series.”
Check out other Essential mixes in my archive and subscribe to the feed to get good music in the future. 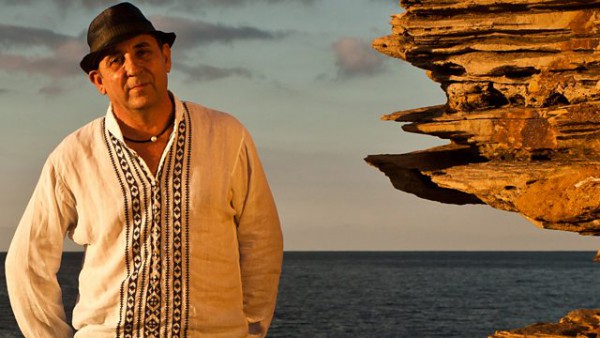 “Café Del Mar impresario Jose Padilla picks a trio of tunes to soundtrack his perfect night. Nemone also spins an an array of beats, breaks and ambient sounds, while a listener chooses a chill-out track at 1am.”
Check out other Nemone’s Electric Ladyland shows in my archive and subscribe to the feed to get good music in the future.

“Godfather of Chillout and Cafe del Mar legend José Padilla takes to the 6 Mix decks for two hours of Balearic beats.
José moved to Ibiza in 1975 and has been DJing there ever since – 2014 sees Jose celebrate his 40th year as a DJ and also his return to the iconic Cafe del Mar after 15 years away. His Chillout sets at the venue soundtracked the summers of the 90’s and his mix series have sold over 6 million copies worldwide. This summer sees the arrival of a new single, with an album planned for early next year.
In this programme, José takes over the 6 Music airwaves for two hours and plays the music that has soundtracked his sun-kissed career.”
Check out other 6 Mixes in my archive and subscribe to the feed to get good music in the future. 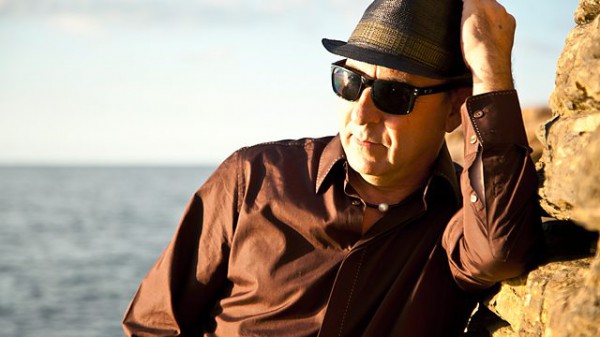