“An eclectic mix of new and old skool dance, electronica, beats, breaks, funk and hip-hop. John Grant goes back to back with Nemone as they chat and trade electronic tracks.
Thought-provoking and revealing, John talks in-depth about the process of writing and recording his new album ‘Love Is Magic’ in Cornwall. He also shares his thoughts on the freedom of expression, and why he chose to write a song about Chelsea Manning. John also waxes lyrical about his love of synthesizers, and picks tracks by Fad Gadget, Francisco, and Nitzer Ebb.
First aired Sept 2018.” 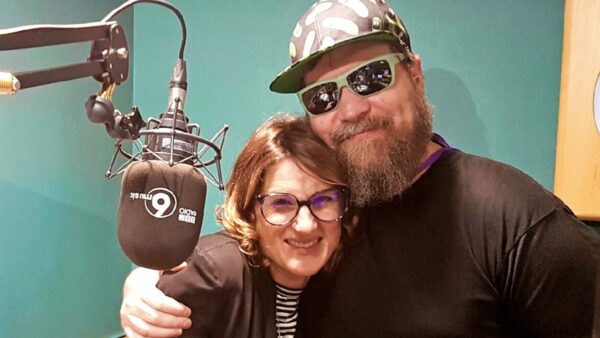 “An eclectic mix of new and old skool dance, electronica, beats, breaks, funk and hip-hop. John Grant goes back to back with Nemone as they chat and trade electronic tracks.”
Check out other Nemone’s Electric Ladyland shows in the archive and subscribe to the feed to get good music in the future.

“The Don’s selections cross time, space and genre – mixing his favourite new music with classics from the UK, Europe, USA, Jamaica, Africa, Japan and way beyond.
Each week he also highlights a piece of Crucial Vinyl – a cherished album from his own collection. This time, to coincide with 6 Music’s Loud and Proud season, it’s Pale Green Ghosts, released by John Grant in 2013.
Don says, ‘I became a fan of John Grant in 2010, as soon as I caught wind of his debut solo album, and things just got better from that point on. His second album Pale Green Ghosts stands out though. His humorous, sometimes brutally honest and revealing lyrics, often delivered with danceable groove, are a powerful combination. I saw him play a magnificent set on The Park Stage in Glastonbury back in 2016’.”
Check out other Don Letts shows in the archive and subscribe to the feed to get good music in the future.

“American singer-songwriter John Grant performs at the WOMAD festival this year. Today he hand picks some of his favourite music, including tracks from some of the artists appearing alongside him at the festival. Hear Cerys Matthews live from WOMAD on Sunday 31st at 10am on 6 Music.”
Check out other Gilles Peterson shows here and subscribe to the feed to get good music in the future. 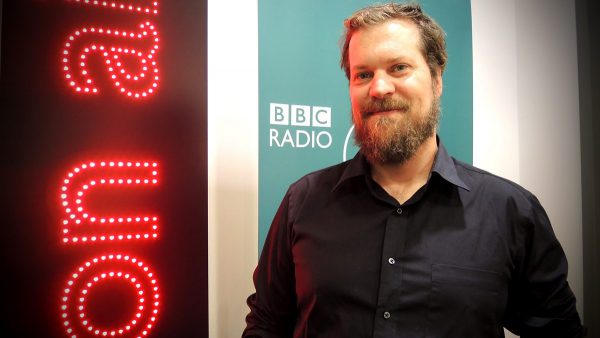 “John Grant sits in for Jarvis Cocker for another Sunday Service full of synth goodness.
This week he has tracks from Absolute Body Control, Frank Tovey and Etienne Jaumet.”

“To mark the winter solstice, another chance to hear highlights of a special performance from American singer/songwriter John Grant and the BBC Philharmonic Orchestra, featuring tracks from his acclaimed album Pale Green Ghost. First broadcast in October.”
Check out other Tom Ravenscroft shows here and subscribe to the feed to get good music in the future. 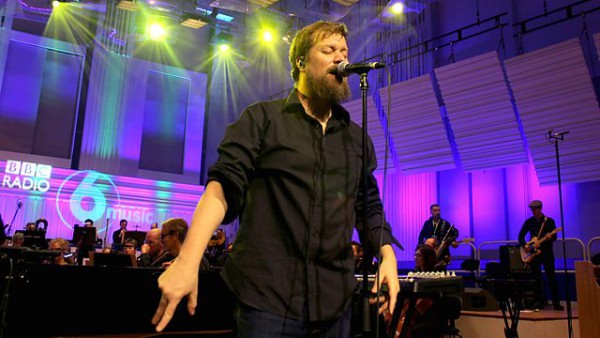