“Dreamy deep house, trance and techno from Amsterdam’s finest – Job Jobse. Featuring tunes from Vegas Soul, Speedy J and Luke Slater.”
Check out other Residency shows in my archive and subscribe to the feed to get good music in the future. 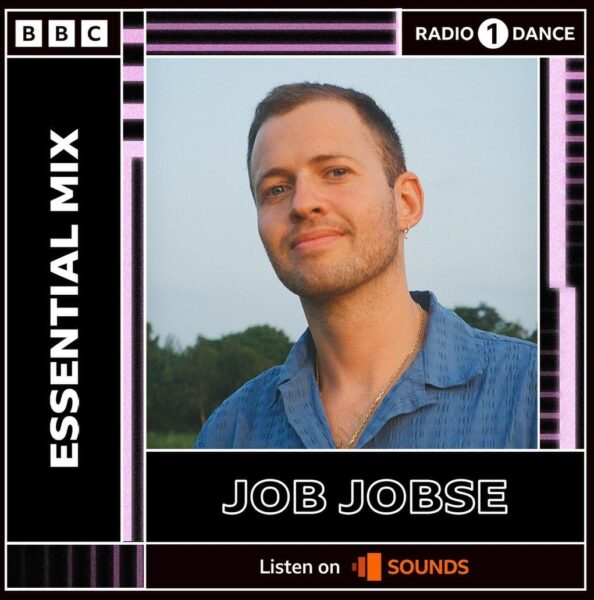 “A few eyebrows may have been raised when Job Jobse snuck into our top DJs of 2014 list, but for those who have seen him play over the past few years it won’t have come as a surprise. Jobse gradually built his name as a resident DJ at the much-loved—and now defunct—Amsterdam nightclub Trouw. He was a regular at its predecessor, Club 11, and his party Drukpers was the first-ever event at Trouw when it opened in 2009. Five years later, Jobse brought the house down when he span the last-ever set at the club, something he describes below as “the biggest honour I can think of.” In the intervening years he played a significant role in establishing Trouw as one of Europe’s best clubs. His melodically rich mix of house, techno, disco and Italo soundtracked countless parties, and as the club’s booker he helped shape the broad-ranging music policy that defined Trouw. Until recently he was also the label manager at Life And Death, the label that along with Innervisions has popularised a style of dance music that Jobse himself calls trance—or at least a form of it. In our recent Thoughts on 2015 piece, we said this style has become the dominant force in underground club music; with his international bookings stacking up, Jobse looks like he’s now a key name in this movement.
On RA.462 we get to hear why. As he explains below, it took Jobse some time to settle on an approach for the mix, but what resulted was a timeless snapshot of what defines him as a DJ.”
Check out other Resident Advisor podcasts in my archive and subscribe to the feed to get good music in the future. 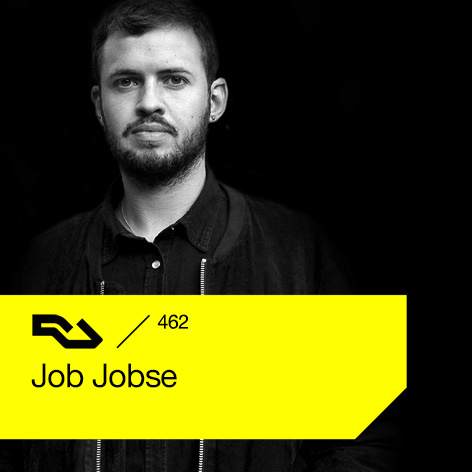