“Tom sits in for Gilles Peterson and is joined by the New York rapper and producer Malik Hall, better known as Haleek Maul. Following his show at London’s Southbank last night – the free weekly show called Friday Tonic at the Queen Elizabeth Hall Foyer – Haleek will tell all about the trick to performing live, how mixing New York culture with a Bajan upbringing is now inspiring his music, and where he’s at with his latest record. In 2015, he released a 12-track album entitled ‘Prince Midas’, following that up with last year’s ‘In Permanence’ EP on Lex Records (who’ve released everybody from Dangermouse, to Badbadnotgood with Ghostface Killah, to various MF DOOM projects). So you can see, he’s in very esteemed company.”
Check out other Gilles Peterson shows here and subscribe to the feed to get good music in the future. 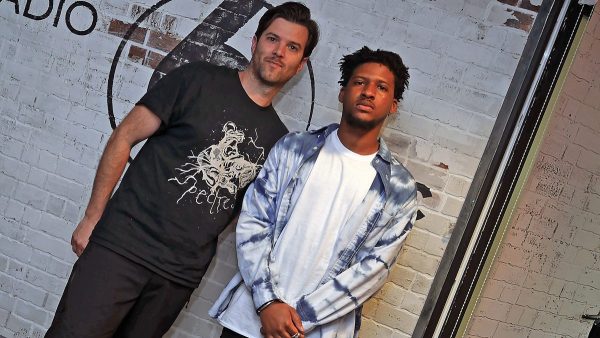