“Heart-on-sleeve club music.
Along with the wave of explosive, experimental club music that crested over the dance music world in the middle of the last decade came a sleeker, subtler, more emotional vibe. Starting with his breakthrough Savage EP in 2016—on the important and sometimes overlooked PTP label—Endgame smoothed out the grime-influenced sound of the day into lusher reggaeton-influenced beats. On the following Flesh EP for Hyperdub, he collaborated with Organ Tapes, whose emo-influenced vocals predicted the sound of a whole new sector of dance music, where club took a singer-songwriterly approach and later merged with what would become known as hyperpop.
On his new album, Surrender, Endgame takes the mic himself for the first time, hanging around in the studio after a vocalist had left the session. It’s a dark, interior album inspired by loss and grief, turning his usually buoyant sound inside out. This is dance music that isn’t afraid to bare the darkest corners of its soul. It’s illuminating, heart-rending and very often funky, sketching a sound he outlines on this RA Podcast.
Featuring tracks from crucial artists like Lauren Duffus, Hyph11e, quest?onmarc, Akash and Debby Friday, Endgame’s mix makes today’s club music feel limitless in its scope and vision. It starts with woozy bedroom pop, goes through hip-hop, ballroom and techno, Latin American club music, gqom, you name it. Though Endgame’s productions are top-notch, the diversity and consistency of this mix suggests they’re only half the story. This is top-tier DJing that showcases the sound of today’s club music, wrought with all the heavy emotion and feeling of the pandemic years.”
Check out other Resident Advisor podcasts in the archive and subscribe to the feed to get good music in the future. 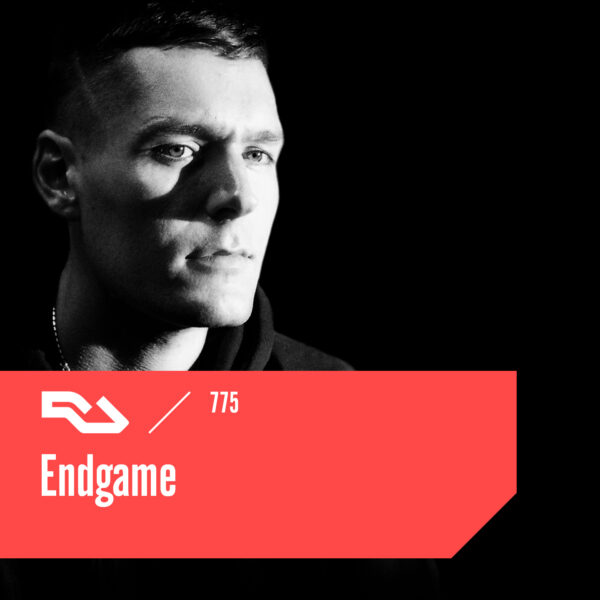 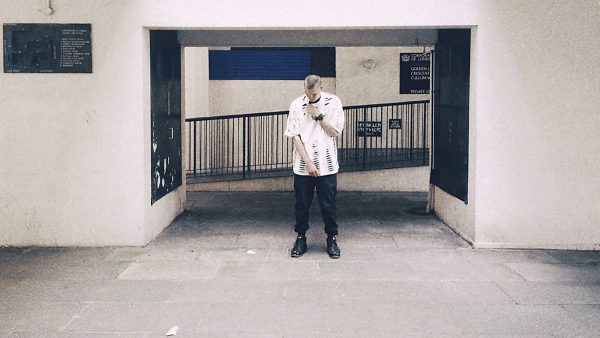 “South London’s Endgame takes on the Ignition Mix, representing Hyperdub and Bala Club, plus UK bass royalty Doctor P delivers a mind-blowing Quest Mix.”
Check out other Annie Nightingale Shows here and subscribe to the feed to get updated about fresh shows. 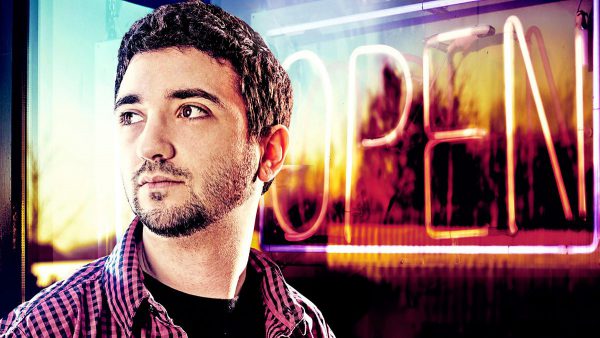