“His In Session mix is rammed with freshly-released tracks and straight-up exclusives. Basically all of the Taye beats mentioned above are included along with head spinners we’ve never heard before (check the three-track sequence ‘Give It To Me Baby’, ‘She Thirsty’ and ‘Wanna Party’ for full power vibes).” 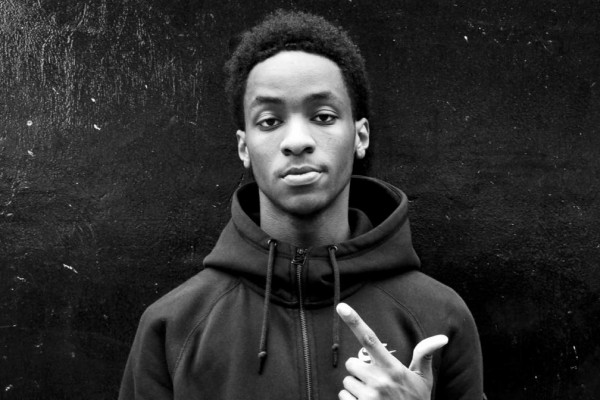 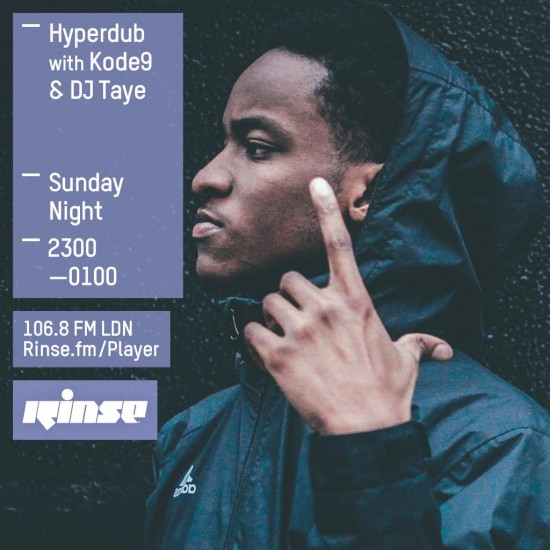 “Teklife, the Chicago crew founded by Rashad, Spinn, Traxman et al as Ghettoteknitianz, has become synonymous with footwork itself. It only takes one listen to the group’s recent Next Life compilation to see the musical and geographical reach they have now. Even as they make waves globally, however, Teklife’s core remains in Chicago, where they’re inspiring a younger generation of artists who are practically growing up on footwork. Dante Sanders, AKA DJ Taye, proudly calls himself Teklife’s “youngest member.” He’s been producing and playing out since he was a preteen, and with a remarkably graceful mixing style and quality tracks under his belt, he’s among the most exciting prospects of Teklife’s new breed.”
Check out other Resident Advisor podcasts in my archive and subscribe to the feed to get good music in the future. 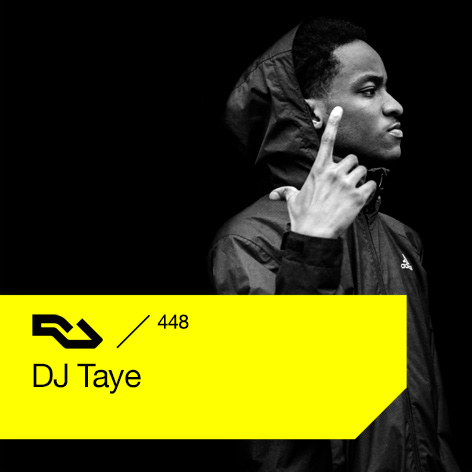