“An exclusive 30 minute mix from Tunisian producer Azu Tiwaline, who’s just released a new remix EP, followed by an upfront 30 minute mix from Tom himself.
Born to a Berber Tunisian mother and Cambodian father, Azu Tiwaline grew up in Côte d’Ivoire before moving to France at age 14.
A few years ago, she found herself the owner of a small estate in the el-Djerid region, in the south of Tunisia. With the death of her mother in 2017, Donia made the decision to move there, to look after this “little piece of paradise that she left me.”
Azu Tiwaline has enjoyed something of a breakout year following the release of her debut album, ‘Draw Me A Silence’, in May 2020. The record was released in two parts on the French imprint I.O.T Records, fusing two halves of her heritage, and inspired by a new home in the desert.
A restless spirit inhabits Azu Tiwaline, which is born out of years spent on the road. In 2020, it was her music that took her places. Expect this mix to do the same for you, with dub polyrhythmics and techno rooted in the Sahara.
And in the final half hour of the show, Tom himself is in the mix, with his usual genre-spanning selection of tunes.”
Check out other Tom Ravenscroft shows here and subscribe to the feed to get good music in the future. 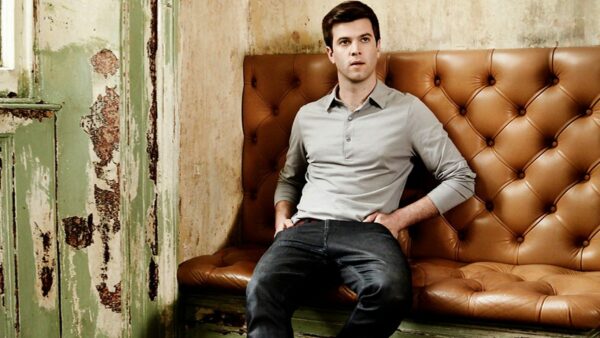