“Silas and Snare Surgeon are two artists who’ve been tipped by the ears behind Manchester club night Hit & Run. Honestly, it became pretty easy to see why when we received this mixtape that they made in promotion of their upcoming appearance in Room Three on Friday 10th January. Bounding through cloying steely low end techno they seem able to zip through styles rolling from Yardman chat into Ciara and out into UK funky and garage with a resounding panache.” 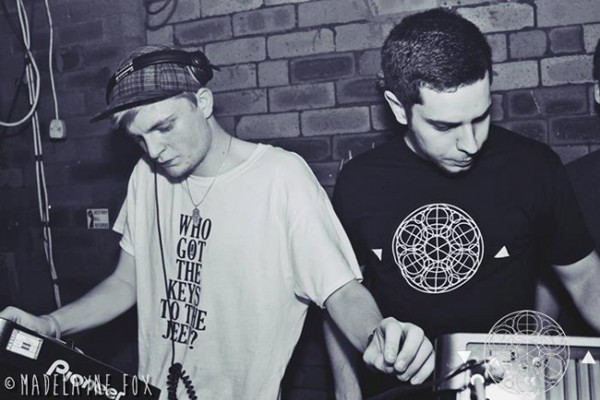