“What comes to mind when you see the name Paul Woolford? It’s something the man himself often contemplates. He’s had more than his fair share of indelible associations after all. Whether it was his ties to Basics and 20:20 Vision in Leeds, his long-standing residency at We Love Sundays in Ibiza or his ubiquitous 2005 club-smash “Erotic Discourse,” for better or worse it seems preconceptions abound when it comes to Woolford.
And as RA’s Ryan Keeling sat down to talk in Berlin ahead of his gig at Berghain that evening, it was time for him to ruminate over his latest associationâ€”that of Carl Craig and his Planet E imprint. After handing Craig a demo back in 2009, Woolford is about release with the legendary Detroit imprint, and has subsequently been asked to join them on tour in celebration of the label’s 20th anniversary all over the world, including next month’s annual Snowbombing event.”
Check out other Resident Advisor podcasts in my archive and subscribe to the feed to get good music in the future. 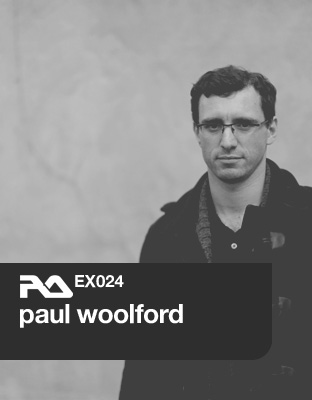