“Coors Light & Mixmag present dystopian electro and chemical breaks from Prospa in The Lab LDN
The Leeds-hailing duo have surged into the spotlight since the release of ‘Prayer’ in 2018, a 90s rave revivalist banger fuelled by slamming breaks, uplifting vocals and energising synths that was made Annie Mac’s ‘Hottest Record in the World’.
Since then they’ve asserted themselves as major players on the dance scene with festival-ready bangers, including the ‘Control The Party’ EP and 80s inspired ‘Ecstasy (Over and Over) on their Rave Science imprint, and recent release ‘The Thrill’ which sees their sound move in a more cinematic direction. ” 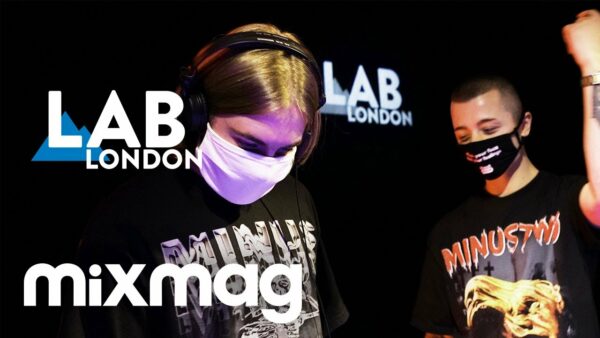