“The show is rammed full of the hottest upfront house and techno…
Grammy nominated producer and boss of Saved Records, Nic Fanciulli, joins the Hall Of Fame; then later in the show Germany’s Adana twins step up to move things out of the club and on to the after party with their After Hours guest mix – a blend of the kind of vibes they bring to the after after party.”
Check out other Pete Tong – The Essential Selection shows in my archive and subscribe to the feed to get good music in the future. 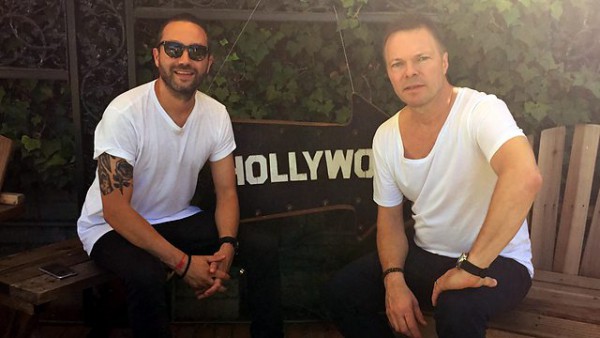