“”Hi, I’m Metrik and I’m an electronic music producer from London, UK. One of my main aims with this mix was to keep the selection as fresh as possible by sourcing new music from my favourite producers and labels in drum & bass and beyond.
The mix includes a lot of my own tunes and remixes as well as some unreleased, previously unheard material, including my collaboration with ShockOne called ‘Lazerbeam’ and ‘Flightwave VIP’. There are also some unreleased projects which I’ve been working on recently in the studio and some brand new and exclusive tracks from High Contrast, Ed Rush, Dirtyphonics, ShockOne, Killsonik, Skrillex, Cyantific, Dimension, Brookes Brothers, Flux Pavillion, Opiuo, DC Breaks, Danny Byrd and Roni Size.
I’ve included some things I wouldn’t normally play in a one hour DJ set and have tried to reflect a wide spectrum, covering dance floor, downtempo and some deeper sounds. Hopefully the mix serves as a snapshot of some of the best new music around and what’s to come over 2013″.
This show is the final part of a 4 part series and available to listen to again via the iPlayer until Friday 1st February, alongside Pete Tong’s Future Stars Essential Mix from Perseus & Jonas Rathsman, Annie Mac’s choice, Duke Dumont and Heidi’s choice George Fitzgerald!”
Check out other Essential mixes in my archive and subscribe to the feed to get good music in the future. 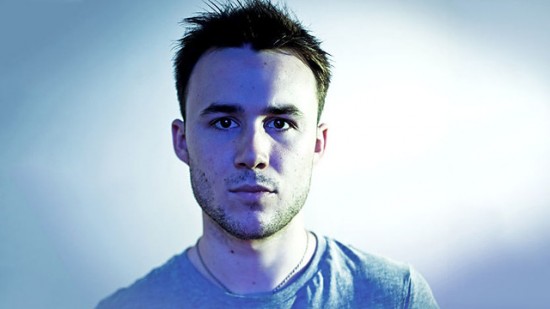