“Machinedrum celebrates the release of his new album ‘A View Of U’ on Ninja Tune with 30 minutes of bouncing grooves in an exclusive mix for 6 Music.
North Carolina-born artist Travis Stewart, known as Machinedrum, occupies a unique place in US electronic music. A pioneer and a populariser, a restless and relentless seeker, Stewart brings together coasts and continents in projects which are both conceptual and heartfelt, clever and banging. He has produced and composed over a dozen albums under various aliases since his first independent release in 1999. Covering an astonishing variety of styles with ease, through solo Machinedrum work and with collaborative projects Sepalcure, JETS, Dream Continuum, or other mutations, Stewart has established himself as electronic music’s true Renaissance man.” 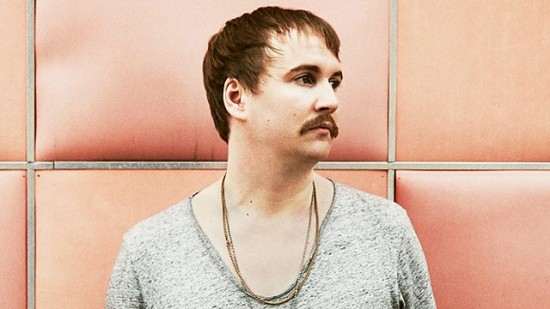