“We kick open the door to the upstairs room of 6 Music’s beloved venue The Open Arms, for another Friday Guest Mix. This week it’s the turn of Pearson Sound aka producer, engineer and DJ, David Kennedy. He has worked under the Pearson Sound alias since 2008, and has released several EPs and singles including Alien Mode, which is currently sitting pretty on the 6 Music Playlist. Kennedy also founded the record label Hessle Audio with Ben UFO and Pangaea in 2007.”
Check out the archives for other Mary Anne Hobbs radio shows and subscribe to the feed if you want to check out future shows. 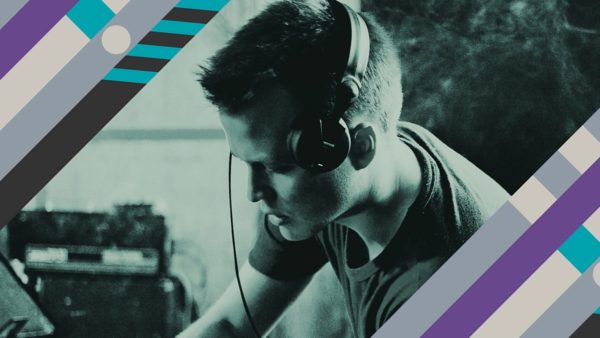