“Dr. Feelgood guitarist Wilko Johnson gives Mary Anne Hobbs his top tips for leading a fulfilled life… In his 68 years, Wilko has played in four bands (Dr. Feelgood, The Blockheads, The Wilko Johnson Band, Solid Senders), he has starred in films (The Ecstasy of Wilko Johnson, Game of Thrones) and he has published an autobiography (Looking Back at Me). Most amazingly of all though, Wilko Johnson was “cured” of the terminal pancreatic cancer with which he was diagnosed with in 2013 – an announcement he made at the Q Awards during his acceptance of the Icon Award in 2014. Tune in this morning as he gives Mary Anne his top tips on how to make the most of every day, and to hear music from some of the bands that have inspired him on his journey… Wilko Johnson’s memoir ‘Don’t You Leave Me Here’ and a compilation of Wilko’s favourite recordings on the legendary Chess label will be released in May.”
Check out my archives for other Mary Anne Hobbs radio shows and subscribe to the feed if you want to check out future shows. 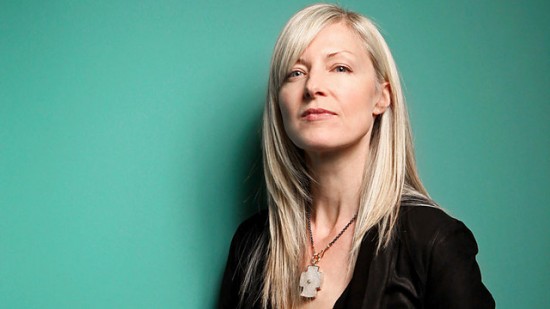