“On his RA podcast, Jasper James is never afraid to let rip. The mix evokes a time when house DJs tended to move dance floors with more direct musical expressions—a period before the restrained DJ style of the mid-’00s minimal boom became prevalent. Its abundance of vocal samples and hooks, which range in mood from joyous to gloomy, also feels like a refreshing throwback. But James isn’t some old hand who’s trying to revive the past. He’s a Scottish artist in his mid-20s who’s recently emerged as one of the UK’s most popular new DJs.” 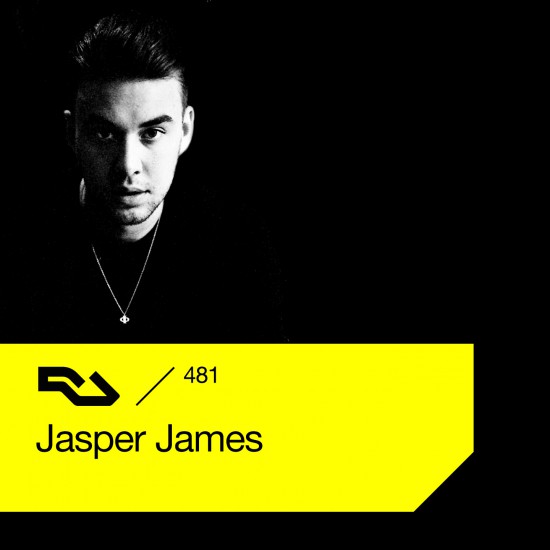