“The whole gang comes together for a Christmas special with B.Traits, Julio Bashmore, Mosca and Jordan Suckley.”
Check out other In New DJs We Trust here and subscribe to the feed to get updated about fresh mixes. 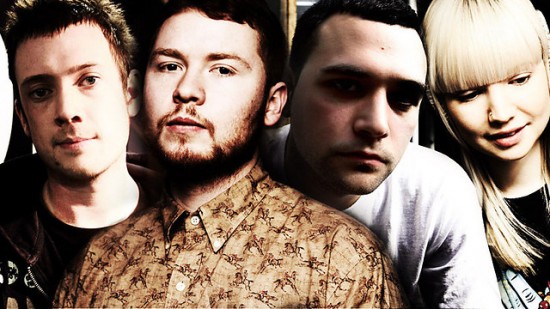