“Iggy returns with a sonic cocktail to kick the weekend off.
This week he has tracks by the likes of Valerie June, Wylie, Solomon Burke, Sleaford Mods and Johnny Marr.
Iggy’s musical legacy has inspired and energised rock and roll’s alternative spirit since the late Sixties and his stage antics have marked him as a truly iconic frontman.”
Check out other Iggy Pop shows here and subscribe to the feed to get good music in the future. 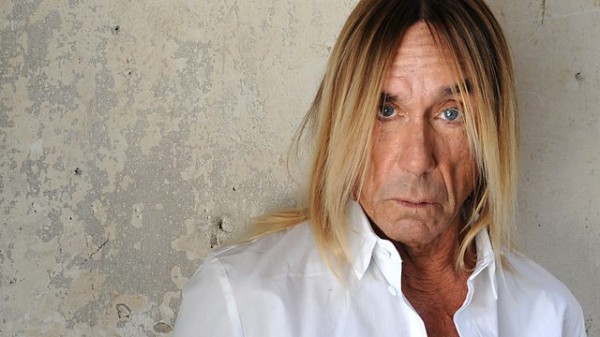