“The objective of this monthly Time Capsule series was to build a veritable dance music archive, to help illustrate how the Disco era evolved from a UK perspective, which was so different to how things unfolded in the States. I did this by including the records that I bought and played in the clubs, month by month, giving background on the releases, whilst outlining my own early experience as a young upcoming DJ. Records from September 1976. Revisited September 2006.” 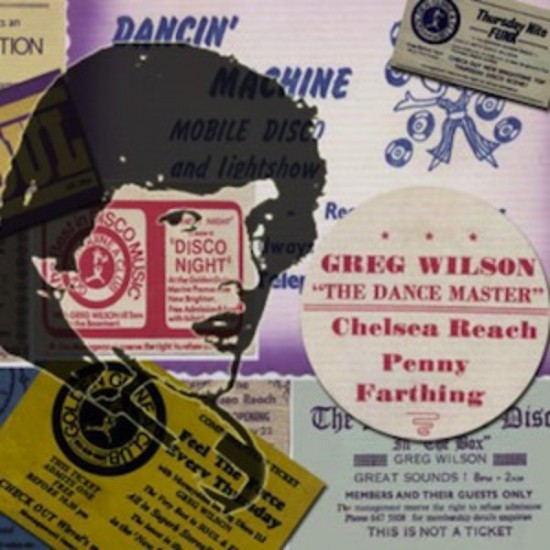