“6 Mix celebrates Manchester with 808 State’s Graham Massey, ahead of the 6 Music Festival.
Graham formed 808 State in 1987 alongside Martin Price and Gerald Simpson, who later went on to produce under the pseudonym A Guy Called Gerald, and famously took their name from the Roland TR-808 drum machines that they used. The band released their debut album Newbuild in 1988 and the following year had huge commercial success with their track Pacific State, which is widely regarded as one of the anthems from the Madchester scene.
In this programme Graham picks a selection of musical influences ranging from Miles Davis to Todd Rundgren, before launching in to a special Alternative Manchester mix where he celebrates artists from the North West such as Bicep, Lone and Crispy Ambulance.”
Check out other 6 Mixes in my archive and subscribe to the feed to get good music in the future. 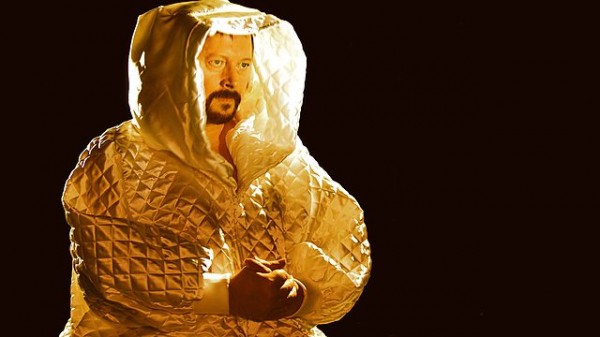