“Producer and label boss and Erol Alkan will be returning to the 6 Music airwaves, sharing three hours of selections – new and old – from the full extent of his record collection.
Erol has been at the centre of UK electronic music and clubbing since 1997 when he launched his iconic Trash club night in London, which helped give rise to electroclash and acts such as Yeah Yeah Yeahs, LCD Soundsystem and Klaxons.
As a producer he has worked with artists like Ride, Boys Noize and Richard Norris (from Beyond the Wizard Sleeve) as well as remixing Daft Punk, MGMT and Justice. As an A&R he’s built up his label Phantasy as one of the most exciting hubs of emerging talent.”
Check out other Gilles Peterson shows here and subscribe to the feed to get good music in the future. 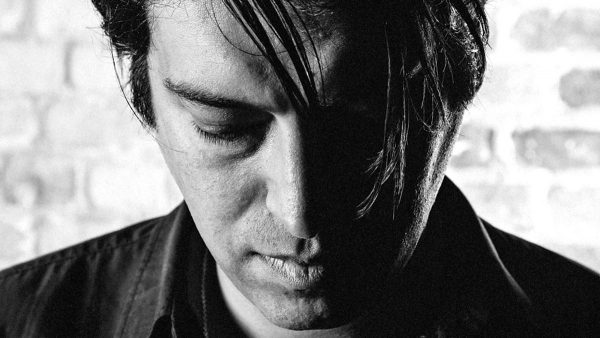