“Flume, a 20 year old Sydney-based beatmaker, takes to the 6 Mix decks for 2 hours of musical inspirations and current club favourites.
Having began his journey in to production at the age of 13, when he found a music production program in a cereal box, he has now moved on to much bigger gigs than his kitchen!
Last year the producer has played two sold out headline tours in his native Australia, as well as supporting The xx and Totally Enormous Extinct Dinosaurs. His debut single ‘Sleepless’ arrived last summer with his first album dropping a few months later in November, via Future Classic.
Having also graced Boiler Room and XOYO with a sold out show a couple of weeks back, we get Flume to takeover the 6 Mix for 120 minutes of dancefloor heat.”
Check out other 6 Mixes in my archive and subscribe to the feed to get good music in the future. 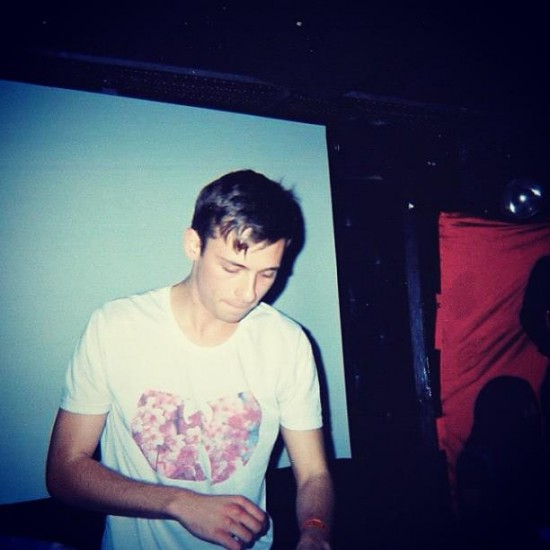