“English DJs don’t come much bigger than Norman Cook. Alongside contemporaries like The Chemical Brothers, Cook combined memories of the Beatles, punk, acid house and a devil-may-care attitude into the crossover phenomenon christened big beat. It was named after Cook’s own club night, where he says he used to play hip-hop at 45rpm and acid tracks on 33. But what was initially about breaking rules became a formula, and Cook consciously stepped back from the hype after a string of albums that spawned ubiquitous chart hits like “Right Here, Right Now” and “Praise You,” which are still embedded in brains to this day.
Though you might know the hits, on-stage antics and Hawaiian shirts, Cook cut his teeth in an age when DJs were considered just above the glass collector in the club’s hierarchy. But by the early 2000s, Cook was unknowingly laying the template for the DJ as a main stage festival draw, which later came to fruition in the American EDM phenomenon. Carlos Hawthorn travelled to Brighton to ask Cook what it’s like playing to 360,000 people, apologising to Burial and keeping up with the new generation of superstar DJs.”
Check out other Resident Advisor podcasts in the archive and subscribe to the feed to get good music in the future. 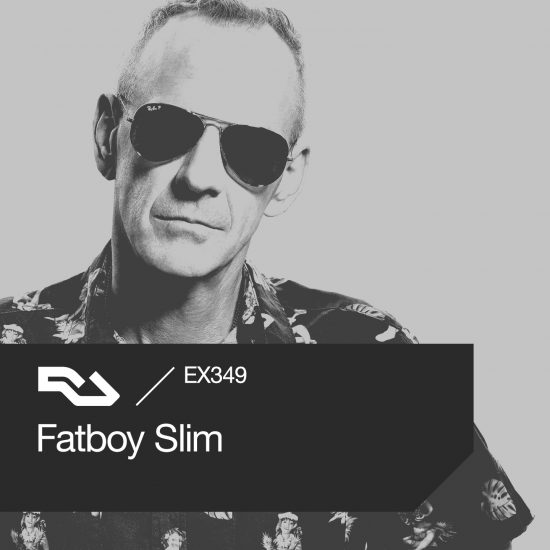